Seems to me, indigenous Bolivians put their M-1 carbines where the illegal Mexican immigrants’ mouths are. 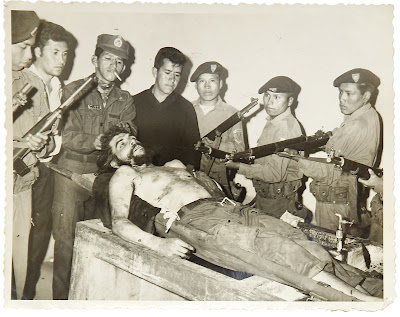 OK, so this “Honkie’s” ass didn’t go back to Europe..but he was certainly “dissuaded” from further enslaving indigenous Americans!

Exposing the Real Che Guevara; and the Useful idiots Who idolize Him