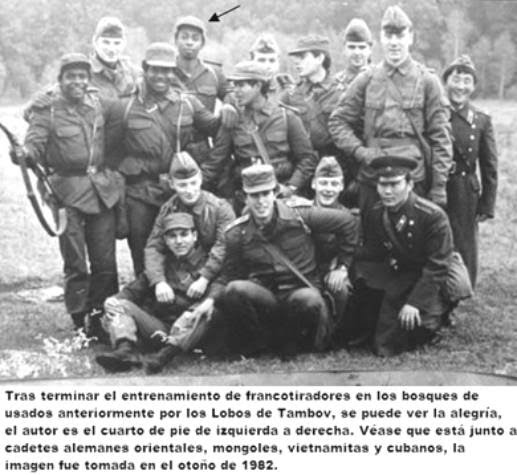 And speaking of old fotos of Farinas: 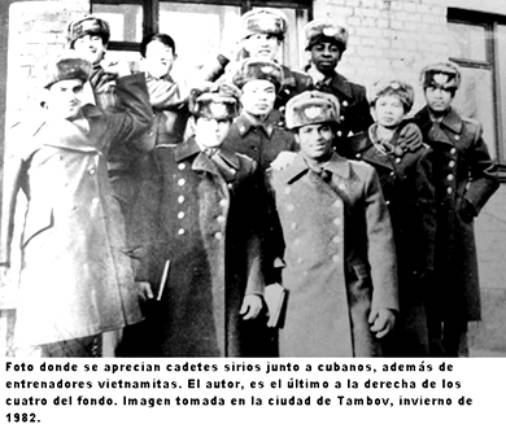 From the fine folks at The Cuban Triangle: “He (Farinas) is of the opinion that the United States should seize the current moment “to move” and to authorize travel by American tourists. In his view, this would be the best help for changes in Cuba. “The visits of millions of United States citizens would without a doubt change this country, just as did the arrival of exiles in 1979.”

The world’s medical community, by the way, is marveling at Farinas rapid “bounce-back” from his hunger strike.

40 thoughts on “Guillermo Farinas says it’s time for U.S. to “MOVE-ON” (and allow tourism to Cuba)”