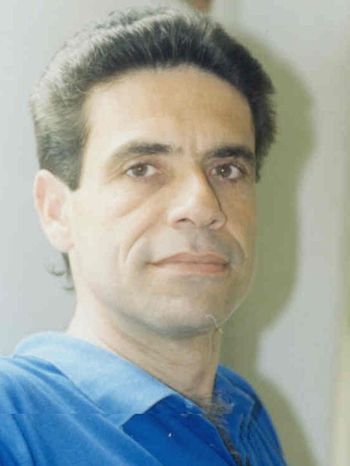 Every time I read Cuban political prisoner Librado Ricardo Linares García’s name, I think of the photo above, especially his eyes, and the passion and determination I see in them. Despite the the maltreatment and other tortures he has suffered in the Castro gulag for than seven years — including a lack of adequate medical care that has robbed him of some of his sight — he refuses to give in to this captors.

That spirit of resistance was evident in a new report detailing Linares’ continued rejection of his release from prison if it means having to accept forced exile to Spain. At least 11 other prisoners covered by the deal between Spain, the Catholic Church and the Castro dictatorship have similarly rejected the terms of a deal that they had no part in negotiating.

“He has always said he is as Cuban as the palm trees, and is planted in Cuba,” said Broce de la Cruz. “He has never had the desire to leave because he is committed.”

1 thought on “A Cuban Patriot”