No doubt thanks to the hysterical wailing of the Castro regime and the accompanying media coverage, Call of Duty: Black Ops destroyed sales records with a $360-million opening day in sales.

“Call of Duty: Black Ops” blasted entertainment records this week by raking in $360 million in its first 24 hours on sale, a dramatic and lucrative indication that video games have cemented their place as mainstream entertainment on a par with movies, books and music.

There’s nothing better than free publicity. 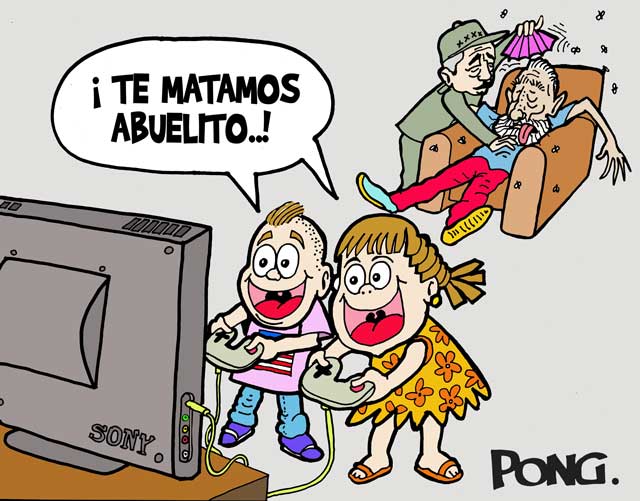