Here is an example of Raul Castro’s reforms that you will not see reported in the New York Times, and you certainly will not hear one “Cuba Expert” extolling.

Via DIARIO DE CUBA (my translation): 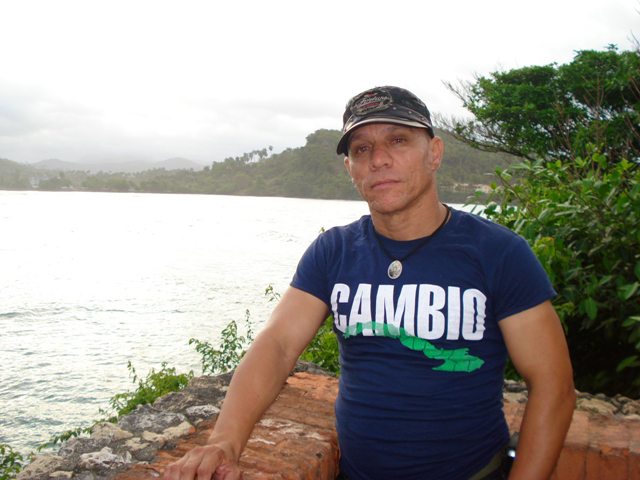 Independent journalist Luis Felipe Rojas informs that the regime intends to hand down a five-year prison sentence to political prisoner Nestor Rodriguez Lobaina, who has been on a hunger strike for the past 18 days.

An attorney informed the father of the detained man this past Friday that the government opened a criminal case (31/2011) for the alleged crimes of “attacks and damages.”
He is accused for a meeting held in August of 2010 in his home in Baracoa, which ended in an aggressive act of repudiation carried out by a group of individuals convened by the regime.

“They are asking for 4 years for public disorder and 1 year for alleged injuries to a person that participated in the act of repudiation,” Rojas told DIARIO DE CUBA.