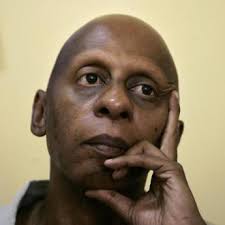 One week after beginning a hunger strike to demand justice for the murder of democracy activist Juan Wilfredo Soto Garcia, Cuban dissident Guillermo Fariñas has ended the strike. The report comes via Twitter from two members of the Cuban opposition; Jose Daniel Ferrer Garcia and Luis Felipe Rojas.

Fariñas had refused to eat or drink during this strike. More information is available at Uncommon Sense.