Today marks day 561 of the Alan Gross Cuba Hostage Crisis where an American aid worker has been held hostage by the Castro dictatorship in exchange for an unidentified monetary and/or political ransom. In the latest development, the imprisoned Gross, who has lost nearly 100 pounds, is awaiting to hear news of his fate from the dictatorship. 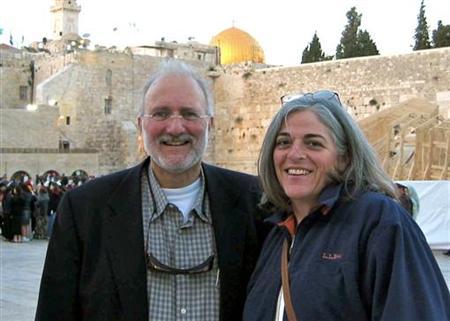 A U.S. delegation recently visited him and said he appeared to be doing well given the circumstances, but she told Reuters in a statement that the truth is otherwise.

“Alan’s health deteriorates daily; he has lost nearly 100 pounds. While he is trying to make the best of a bad situation and put on a brave face, the truth he is suffering tremendously,” she said.

Apart from his own incarceration, his wife said Gross is deeply worried about the couple’s 26-year-old daughter, who had a double mastectomy due to breast cancer in February, and his 89-year-old mother, who was diagnosed with lung cancer at about the same time.

She did not mention it, but sources close to the family said Judy Gross recently had surgery for an undisclosed ailment.

Gross, 62, has been jailed for 19 months and in March was sentenced to 15 years in prison for bringing Internet communications equipment to Cuba under a secretive U.S. program promoting change on the communist island.

The case has brought U.S.-Cuba relations to a standstill after a brief period of improvement under U.S. President Barack Obama, who eased U.S. travel restrictions to Cuba and allowed a free flow of remittances to the island.