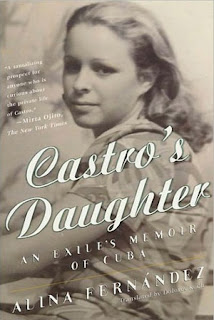 “Daughter” is being produced by Mankind’s John Torres Martinez and Joe Lamy. The screenplay was written by Bobby Moresco (“Crash”) and centers on Alina Fernandez, exiled daughter of Fidel Castro.

She fled Cuba in 1993 disguised as a Spanish tourist and later wrote her memoir “Castro’s Daughter: An Exile’s Memoir of Cuba.” Fernandez lectures at colleges and appears as a commentator on news shows.

Filming is expected to take place in Puerto Rico. Casting will begin in the coming months.