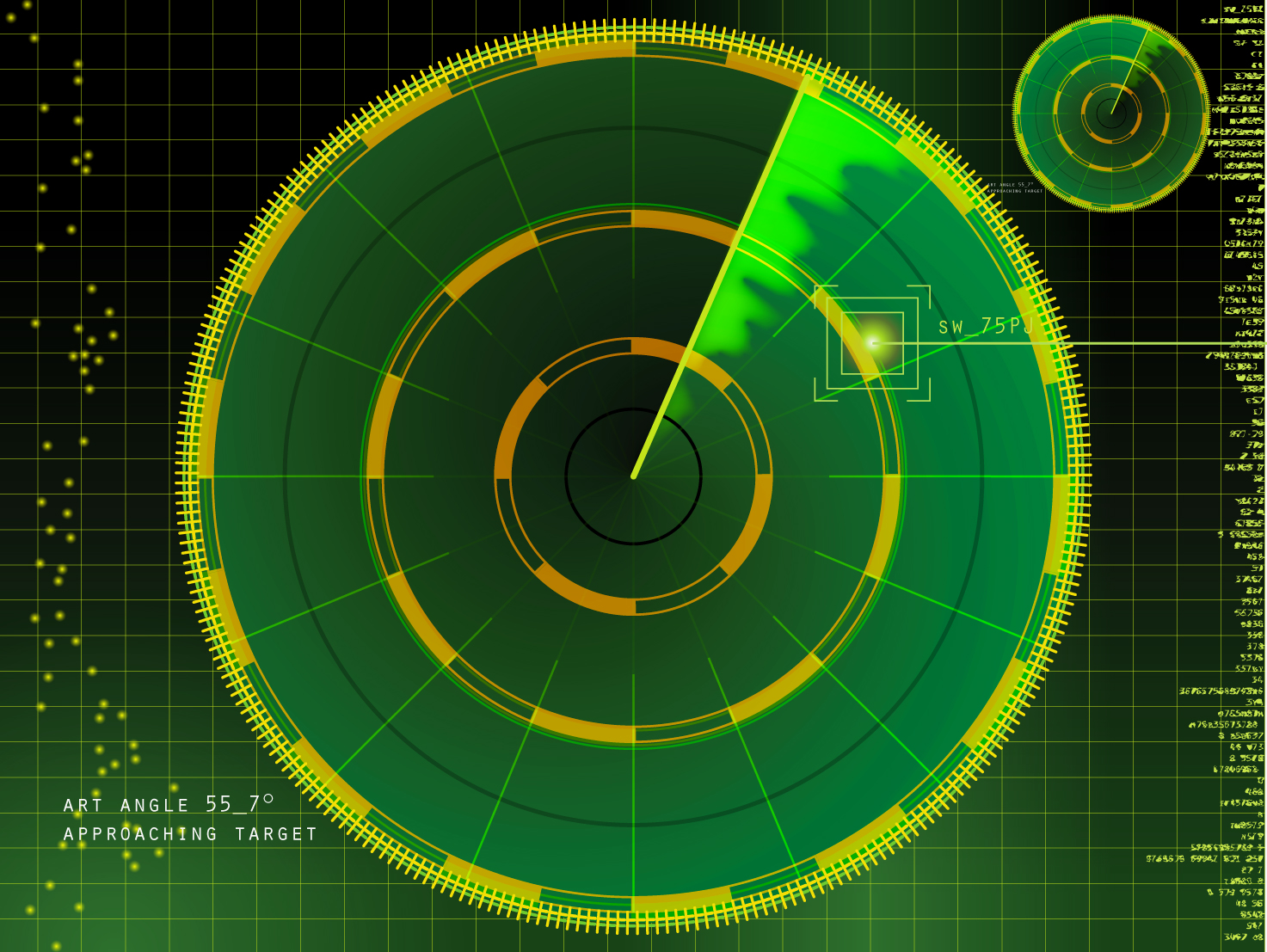 Obama’s EPA chief Lisa Jackson is set to push ahead with stricter and more business/industry oppressive restrictions, regulations and rules that will do nothing to boost job growth and the economy. Rather, it will make it far worse. However, come to find out the EPA funds the environmental groups that file lawsuits…

When the Environmental Protection Agency said in late June that it would force Western coal-fired power plants to install haze-reducing pollution-control equipment at a cost of $1.5 billion a year, it said it had to in order to settle a lawsuit by environmental groups.

One organization involved in the suit, the Environmental Defense Fund, has a long history of taking the EPA to court. In fact, a cursory review finds almost half a dozen cases in the past 10 years.

The odd thing is that the EPA, in turn, has handed EDF $2.76 million in grants over that same period, according to an IBD review of the agency’s grant database.

The EPA even tacitly encourages such suits, going so far as to pay for and promote a “Citizen’s Guide” that, among other things, explains how to sue the agency under “citizen suit” provisions in environmental laws. The guide’s author — the Environmental Law Institute — has received $9.9 million in EPA grants over the past decade.

And, to top it off, critics say the EPA often ends up paying the groups’ legal fees under the Equal Access to Justice Act.

Have you been following the ATF’s Project “Fast and Furious” and “Gun Runner/Walker” investigation in Congress? It’s a mega-mess that appears to go all the way to the tippy-top of the most transparent ever Obama administration … and could be a career-killer for Attorney General Eric Holder over at the DOJ. The whole impetus for the illicit program may have had a gun control agenda for the USA. During the course of “Gun Runner” many people on both sides of the border were killed with the guns bought during the operation, including U.S. Border Patrol Agent Brian Terry, and are still to this day being used in crimes on both sides. Obviously the united state of denial Obama and Co. live in isn’t located anywhere in or around a free-fire zone in the Southwest. No it’s that safe and secure state of CYA in DC.

On Monday, the Fourth of July, acting ATF director Kenneth “They Ain’t Throwing Me Under The Damn Bus” Melson testified in a somewhat secret hearing. It was testimony Congressman Darrell Issa (R-CA) and Senator Charles Grassley (R-IA) had to make a deal for…

Congressman Darrell Issa (R-CA) and Senator Charles Grassley (R-IA) have been keen to discuss the scandalous “Operation Fast and Furious” with Acting ATF Director Ken Melson. Previous testimony by agents of the Bureau of Alcohol, Tobacco, Firearms, and Explosives has painted Melson in a very poor light. Stunned investigators heard accounts of Melson watching straw buyers for Mexican drug cartels purchasing American guns via closed-circuit TV, and all but cackling with joy.

Melson, who after all was a “temporary” appointee, looked like the perfect fall guy for the operation. Instead, Melson decided he would like to cooperate with House Oversight and the Senate Judiciary Committee. Procedure dictated that he required permission from the Justice Department to testify, so a deal was struck with Senator Pat Leahy (D-VT), in which Grassley would allow three Obama Administration nominations to move forward, in exchange for access to Melson and other witnesses.

And just when you thought it couldn’t get any worse, guess where funding for Project “Fast and Furious” “Gun Runner/Walker” came from? Oh, come on … You know where. Why, that whole ‘job creating’ Obama Stimulus, of course:

. . .For an additional amount for ‘State and Local Law Enforcement Assistance’, $90,000,000, to remain available until September 30, 20140,000,000, for competitive grants to provide assistance and equipment to local law enforcement along the Southern border and in High-Intensity Drug Trafficking Areas to combat criminal narcotics activity stemming from the Southern border, of which $10,000,000 shall be transferred to ‘Bureau of Alcohol, Tobacco, Firearms and Explosives, Salaries and Expenses’ for the ATF Project Gunrunner.

Begs the question, doesn’t it … What if this were a republican president and administration? I dare say the MSM would be beside themselves with outrage.

Not to worry, though … You’ll be relieved to know the IRS is quietly dropping its probe into certain donors to nonprofit groups that spend millions on political ads. Thank goodness somebody down there is going to save some of those taxpayer dollars … er, I’m sorry revenue. Unfortunately the IRS didn’t make it to all those George Soros funded groups and their political ad buying and agenda. Or maybe they did, and that’s why they dropped the probe… I’m just sayin’.

Gee, I sure hope nobody was racially profiled or asked if they were in the USA “legally” … That would be bad.