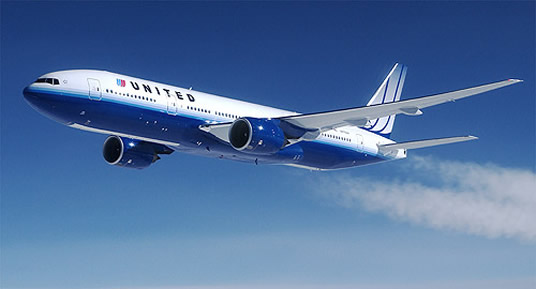 The pilot of a United Airlines jet en route from Washington to Cancun, Mexico made the decision to divert the flight to the nearest airport and make an emergency landing in Havana, Cuba after crew members detected a “strange odor” inside the cabin:

(AP) HAVANA – A United Airlines spokesman says one its jetliners carrying passengers from Washington to a Mexican beach resort has made an unplanned landing in Cuba due to a strange odor inside the craft.

The statement from spokesman Charles Hobart says United Airlines Flight 831 was carrying 135 passengers route to Cancun, Mexico, when the crew noticed an unfamiliar smell in the cabin.

He says the plane made a safe landing Sunday at the nearest available airport — Havana.

Cuban airport and other officials reached by The Associated Press have no immediate comment.

The source of the odor has not yet been determined, but well placed and knowledgeable sources in the commercial aviation industry have told Babalú that the most likely source of the stench came from Raul Castro’s “reforms.” The expert sources suggested that since the flight’s route placed the aircraft close to Cuba, the airliner’s ventilation system must have ingested some of the plumes of malodorous stench emanating from crap Havana has been producing the past few months. The Cuban dictatorship and “Cuba Experts” commonly refer to the mountains of high-powered feces accumulating in Cuba as “Raul Castro’s Momentous Reforms.”