The arrests yesterday of Cuban dissidents peacefully protesting during the processions for the Virgin of Charity were captured on video by the BBC News. The video clearly shows and explains how plainclothes security went into the crowds and pulled out the dissidents before turning them over to uniformed police.

On one of the most sacred religious days in Cuba, neither the Catholic Church, nor its Archbishop, Cardinal Jaime Ortega, did anything to prevent the arrests or come to the aid of these peaceful human rights activists.

The video can be seen on the BBC report: 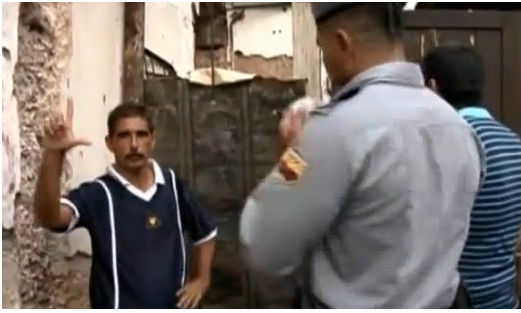 Arrests during religious procession in Cuba

Cuban police in Havana have arrested at least six people who shouted slogans calling for the release of political prisoners.

The detentions took place during the first religious procession of Cuba’s patron saint allowed in the island since the 1959 revolution.