In June, the State Department released its 2011 Trafficking in Persons Report.

In this report, Cuba received the lowest ranking (Tier 3), as a country that does not comply with the minimum standards for the elimination of trafficking.

So — at the time — we’d posted the following question for the Obama Administration:

According to the Trafficking Victims Protection Act of 2000, which mandates this Report, countries on Tier 3 may not receive funding for participation by officials or employees of such governments in educational and cultural exchange programs.

In light of the Administration’s focus on educational and cultural exchanges with Castro’s Cuba — is this provision being adhered to?

Yesterday, The White House issued a Presidential Memorandum with the answer:

Make the determination provided in section 110(d)(l)(A)(ii) of the Act, with respect to Cuba, the Democratic People’s Republic of North Korea (DPRK), Eritrea, Iran, Madagascar, and Venezuela, not to provide certain funding for those countries’ governments for Fiscal Year 2012, until such governments comply with the minimum standards or make significant efforts to bring themselves into compliance, as may be determined by the Secretary of State in a report to the Congress pursuant to section 110(b) of the Act;

Determine, consistent with section 110(d)(4) of the Act, with respect to Cuba and Venezuela, that a partial waiver to allow funding for educational and cultural exchange programs described in section 110(d)(1)(A)(ii) of the Act that are related to democracy or the rule of law programming would promote the purposes of the Act or is otherwise in the national interest of the United States;

How (broadly or narrowly) will educational and cultural exchange programs related to democracy or the rule of law be defined? 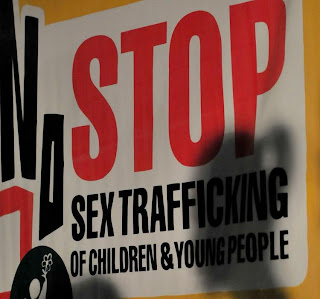