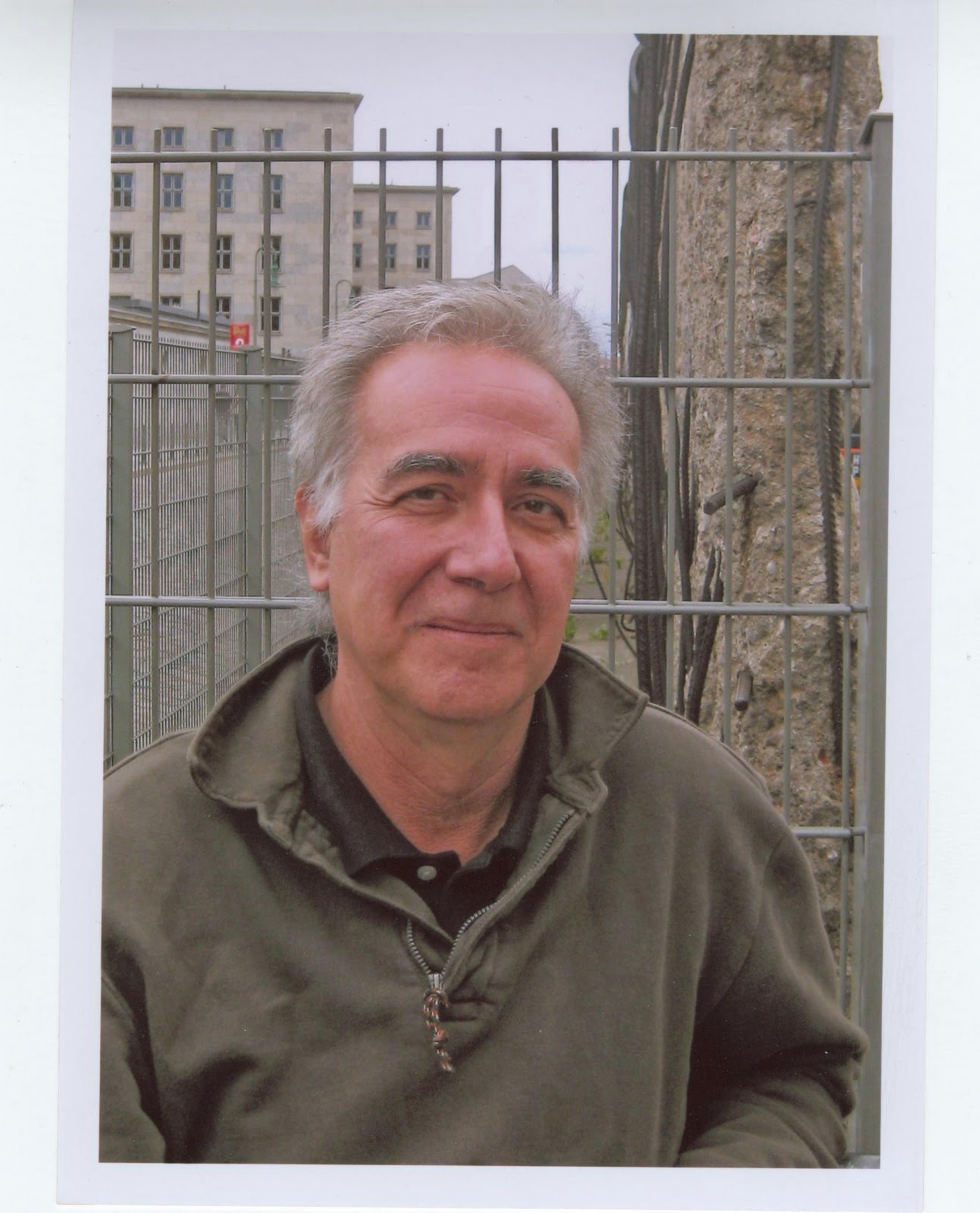 Our good friend Dr. Carlos Eire addresses the Washington Post hit piece on Senator Marco Rubio. As always, the good professor tells it like few others can.

Via The Daily Caller:

As you probably know, the Washington Post recently published an article alleging that Sen. Marco Rubio had “embellished” details about his parents’ experience as Cuban exiles.

This is an interesting topic, and so I decided to ask Carlos Eire, a professor of history and religious studies at Yale University — and author of the National Book Award-winning memoir “Waiting for Snow in Havana” — for his take. (Eire was part of operation “Pedro Pan,” an early 1960s airlift that sent fleeing Cuban children  — including Eire — to the United States.)

Here’s what he emailed back:

This Wash Post “article” is a sad testimony to ignorance and ill-will.  It shows that the author and the editors of this major newspaper know absolutely NOTHING about Cuban history and the nature of Cuban exile.

Before Fidel, Cubans went back and forth to the US freely.  It was very common.  In the 1950?s the political situation in Cuba was very bad: Batista was despised by most Cubans, even though the economy was booming.  Some left to escape violence or persecution by Batista; most who left did so thinking it would be temporary. Their goal was to breathe freely and return some day soon.  That is the story of Marco’s parents. They left, hoping to return. But then Fidel came along and prevented their return. As proven by the records, his mom went back several times to test out the situation, and decided they could not go back under Castro.

Marco has not embellished details.  He has not mis-remembered anything. His parents did not twist the truth. He has given the full story to the press already, and, as usual, very few pundits seem to believe him. This is because there is a deeply seated prejudice against Cuban exiles, and especially against Marco, who is a rising star among conservatives.

A very simple fact ignored by the WaPo article is this: Cuba has been a dictatorship since 1952, not 1959. Batista was bad –everyone acknowledges this. Another fact ignored:  Cuba went from a bad dictator to a monstrous dictator. Those who had left the island hoping to return were not able to do so because things went from bad to worse.

So, in essence, in a very real way, what Marco has been saying all along is the truth. He has also said very, very often that his father also came to the US because he wanted a better life for his children. The fact that he came in 1956, when Cuba had a dictator named Batista makes no difference. Many Cubans who were here in 56 went back–like his mom- and tested the waters and discovered that things had gotten much much worse.