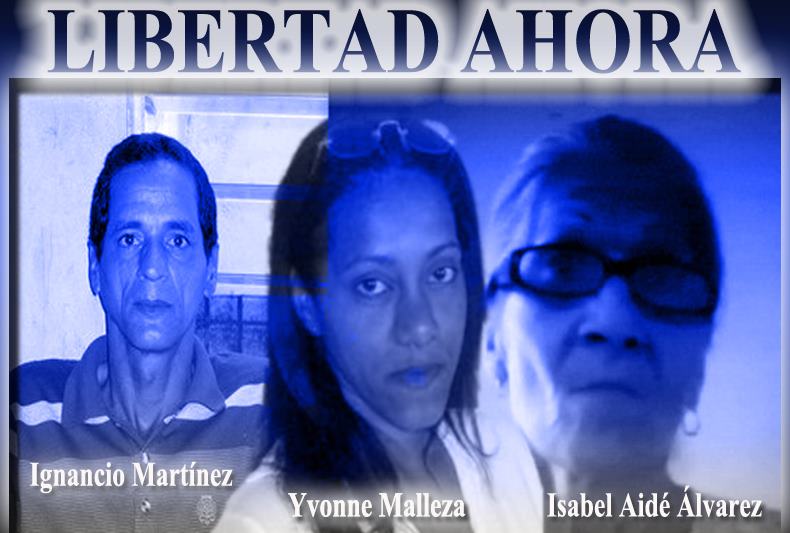 Three of those activists released on Friday were Lady in White Ivonne Malleza, her husband Ignacio Martinez, and Isabel Alvarez, all of which had been jailed since November 30th, 2011 when they were arrested during a peaceful protest against the Cuban dictatorship.

The fourth activist released on Friday was Guillermo Fariñas, who was arrested last Saturday for participating in activities protesting the Castro regime’s continued repression of the Cuban people.