How to Free American Hostages

Just as we had predicted, the American development workers held hostage by Egypt are on their way home.

This is great news.

Part of this contrast is due to the different tack taken by the U.S. in both cases.

With Egypt, the U.S. threatened to cut off valuable aid.

With Cuba, the U.S. has continued to unconditionally ease sanctions.

So what should the U.S. have done — long ago — to secure Alan Gross’s release?

[T]he following measures would pressure the Cuban government in the only place that really matters: its coffers. As a nation in desperate need of foreign currency, it is time for painful economic measures by against Cuba to bring Alan home.

First, there needs to be a reversal in the ever-increasing amount of remittances to Cubans. As noted on the U.S. State Department Web site, “academic sources estimate that remittances total from $800 million to $1.5 billion per year, with most coming from families in the United States.” Earlier this year, the U.S. announced changes permitting unlimited annual remittances to family members in Cuba and to religious organizations, and up to $2,000 annually for nonfamily members to anyone on the island, an increase from the previous $1,200 limit.

Second, direct flights from U.S. airports – now numbering 15 – should be banned. This would mean a return to the status quo ante, when American travelers flew to Cuba from third countries. U.S. carriers are paying millions of dollars for landing rights in Havana, to say nothing of the hundreds of millions of dollars that American tourists are pumping into the government-controlled economy.

Another hard-hitting tactic is to threaten to expel all Cuban diplomats located on U.S. territory, including at the United Nations, until Alan Gross is freed. As we currently have no official diplomatic relations with Cuba, not much will change, and U.S. interests will continue to be handled by the Swiss government in Havana. 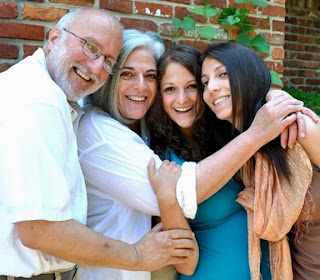