The Castro regime has released Jose Ramon Darias, a Cuban-American who traveled to the island in January to visit his terminally ill father-in-law and was arbitrarily imprisoned for 72 days.

Upon his arrival in Miami, Darias had some words of wisdom for fellow Cuban-Americans:

“Let my case serve as an example for Cubans. We need to stop the pipeline of dollars to Fidel Castro, the money is all for Fidel Castro. Everything there works that way. Beware: what happended to me could happen to anyone.”

Prior to being released, Cuban state security asked him if he would “behave” the next time he traveled to the island.

Darias replied that he would not be returning. 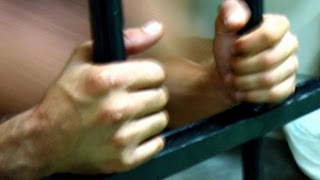 3 thoughts on “A warning for those planning vacations in Cuba”