A half-century of despotic rule and misery in Cuba will no doubt leave lasting effects on the Cuban people. But there are young leaders today that can help brighten the future for this beleaguered nation.

Cuba’s Future Is Ever So Bright

Today, Time Magazine selected U.S. Senator Marco Rubio (R-Fla.) as one of its “100 Most Influential People in the World.”

Senator Rubio, 40- years old, is only the second Cuban or Cuban-American to be selected to this prestigious list.

The first was 36-year old Cuban blogger Yoani Sanchez, who was selected in 2008.

Meanwhile, Cuba continues to be ruled by brutal octogenarians obsessed with absolute power.

But the future of Cuba remains ever so bright — both on and off the island. 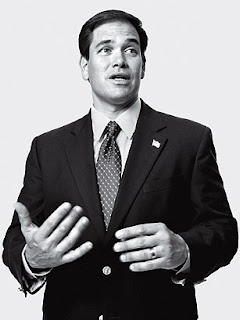 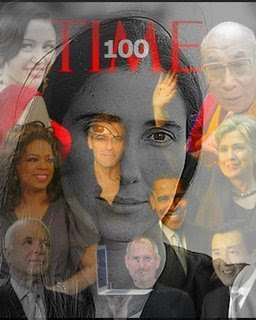