Since starring in a torturous four hour long movie displaying his incredibly moronic ignorance regarding Ché Guevara was apparently not enough, Puerto Rican actor Benecio del Toro wants to further showcase his obtuseness regarding Cuba and show the world how obsequious he is towards the Castro dictatorship.

Via the National Turk: 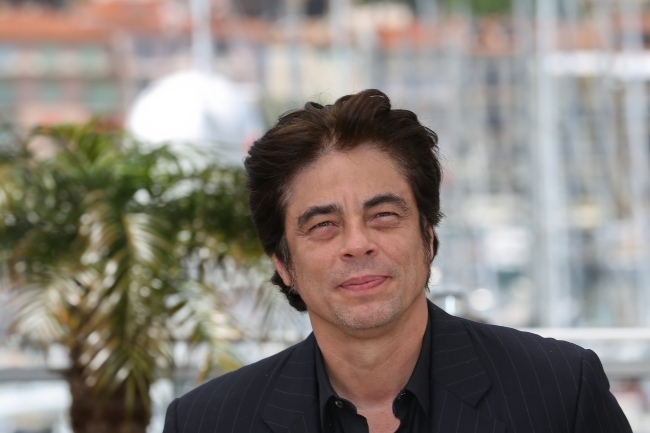 Puerto Rican actor and filmmaker Benicio del Toro criticized in Cannes U.S. policy against Cuba that prevents the country’s US citizens to travel freely to the Caribbean nation.

Benicio Del Toro is in Paris, where he attended the presentation of the film “Seven Days in Havana” a collection of equal number of short films, one of which was directed by him.

Traveling to Cuba is difficult as you have to ask special permission from the U.S. government, to pay a large sum of money and then wait several months to obtain the approval, he said.

That does not happen with any other Caribbean country said the actor, who won an Oscar for his role in the film “Traffic” and also the award for Best Actor at Cannes 2008 for his role in “Che, the Argentinian”.

Along with del Toro were two of the directors of “Seven Days in Havana”, Argentine Pablo Trapero and Spanish Julio Medem, who agreed to highlight the great assistance provided by cubans to shoot that film in the Caribbean country.

Medem said the film is about the situation and the difficulties in Cuba, and the optimism of its people, who have a lot of dignity and its very proud of having made a Revolution.

8 thoughts on “Benecio del Toro on Cuba: Obtuse and obsequious”