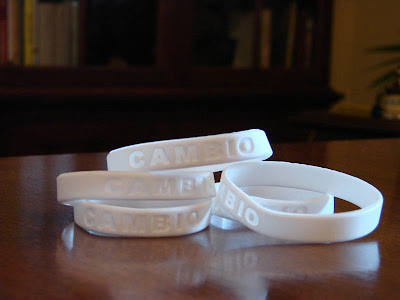 The survey of Cubans on the island recently released by the International Republican Institute (IRI) shows overwhelmingly that Cubans are not satisfied with the so-called reforms of the Castro dictatorship and are looking for political change. Moreover, contrary to what “Cuba Experts” and many in the media would have us believe, less than 5% of the Cubans surveyed blame U.S. sanctions for their misery and poverty.

The full report on the IRI Cuba survey are available HERE.

Capitol Hill Cubans goes into some of the numbers:

A total of 787 Cuban adults were asked questions ranging from access to internet and cell phone usage, to the performance of the current Castro government and expectations for change. The IRI survey also asked Cubans their opinions about economic reforms which have been highly publicized in the international media.

While reports of reforms by the Cuban regime – including the purchase and sales of homes and limited licensing for independent businesses – continue to generate widespread news coverage, IRI’s survey found that 85 percent of Cubans cannot cite any effect reforms have had in their personal lives.

– 70 percent do not have confidence that the Castro regime will succeed in resolving those concerns.

– Less than 5% identified U.S. sanctions as the cause of their problems.

The survey was conducted in 14 Cuban provinces and has a margin of error of +/- 3.5 percent, and a 95 percent level of confidence. This survey was the seventh of its kind conducted by IRI on the island since 2007.