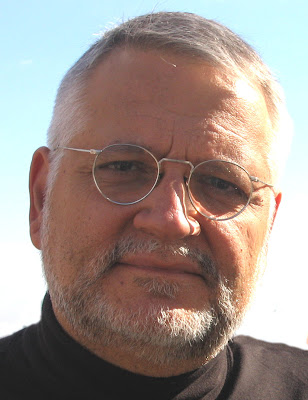 Ever since FIU professor Lisandro Perez was exposed as a Cuban intelligence agent, it has become increasingly difficult for him to carry out his spy duties here in South Florida. Therefore, no one should be surprised the exposed Castro spy is moving his intelligence operations to a safer venue.

“Burned” Cuban Agent Moves From Miami to the Big Apple

In 1974, the trimester Areito magazine was founded, which boasted of its support for Castro’s Cuban Revolution.  Four founders and collaborators of Areito were Jorge Dominguez, Carmelo Mesa-Lago, Lisandro Pérez & Marifeli Perez-Stable.  In 1980, Committee of 75 leader, Reverend Manuel Espinosa, publicly denounced Areito as front organizations for DGI espionage and recruitment campaign in the United States.  In March 1982, a Florida Department of Law Enforcement Special Agent testified before the U.S. Senate Subcommittee on Security and Terrorism, that Areito was “DGI propaganda.”  Then, in July 1983, DGI Captain Jesus Perez-Mendez defected to the United States and also confirmed Areito’s ties to Cuban Intelligence.

Pérez was formerly a Sociology professor at Florida International University (FIU) and the founder of the Cuban Research Institute (CRI).  He established CRI in 1991 and developed it into the premier academic center in the US for the study of Cuba and Cuban Americans.  He served as its director until 2003.  CRI has a relationship with the influential Inter-American Dialogue and they co-sponsor Cuba-related events in DC.  He is also a long-time supporter of dialogue w/dialog with Cuba.

Pérez has a lifelong interest in Cuban migration to the U.S., the dynamics of the Cuban-American community, and social change in Cuba. For several years, he was the author of the journal Cuban Studies, which has been published annually by the University of Pittsburgh   Press since 1985. It is the preeminent journal for scholarly work on Cuba.  He has contributed to several edited collections and has written articles for journals such as Columbia Journal of World Business, International Migration Review, the Latin American Research Review, Los Angeles Times, and the Journal of Latin American Studies. He has appeared on PBS’ Frontline, at the Woodrow Wilson Int’l Center for Scholars, at the Inter-American Dialogue, and the Association for the Study of the Cuban Economy (ASCE).