With this week marking the third anniversary of the illegal arrest by Cuban authorities of American aid worker Alan Gross, the news media is abuzz with stories and commentary. Here is a roundup of some of the more important and/or interesting ones:

AP: Senior Cuban spy Josefina Vidal says the U.S. is lying about the deteriorating health of Alan Gross. In other words; are you going to believe me or your lying eyes?

RESOLUTION: Calling for the immediate and unconditional release of United States citizen Alan Phillip Gross from detention in Cuba and urging the Government of Cuba to address his medical issues. 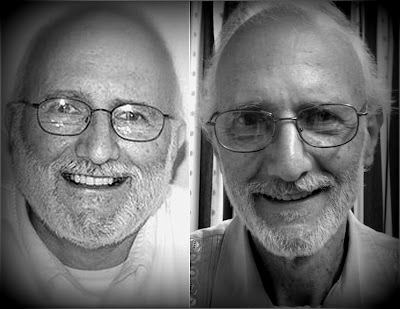 Along the Malecon: Alan Gross – Before and After