As expected, the AP dutifully reported on the farcical elections in Cuba yesterday where the Cuban dictatorship gave Cubans the choice of 612 candidates to fill 612 seats in the National Assembly. It is not surprising the AP continues to call this absurd exercise an “election,” and neither is it surprising that they imply in their reporting that only “critics” of the Castro dictatorship find fault with this ludicrous staged and tightly controlled event.

The AP via the Charlotte Observer:

[…] Government critics call Cuban elections perfunctory, noting that only the Communist Party is permitted on the island and only one approved candidate is on the ballot for each seat in parliament. Castro and his older brother Fidel, now retired, have headed up the government for five decades.

Among those voting in Havana on Sunday was Fidel Castro, who appears in public only occasionally now since he fell ill in 2006 and stepped aside permanently less than years later. The former Cuban leader was among 25 National Assembly candidates from the eastern city of Santiago.

If you really want to see pictures of Cubans “exercising their right to vote,” forget the dog and pony show pictured in the AP’s article and look at the images below. Here is where you see Cubans voting for their future with oars and their lives: 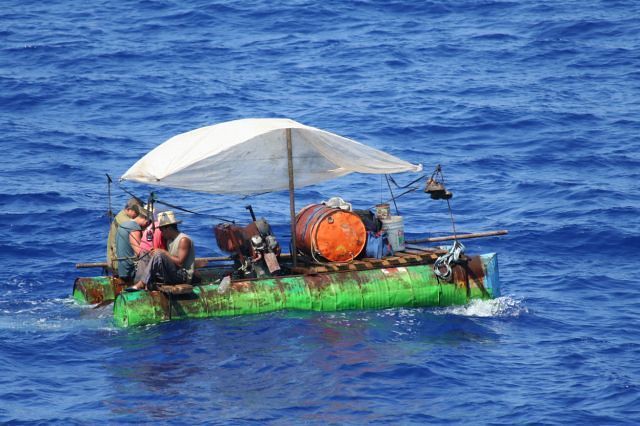 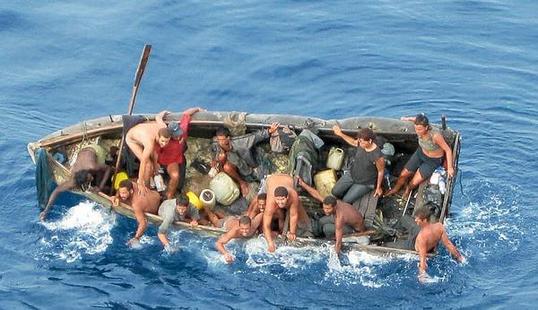 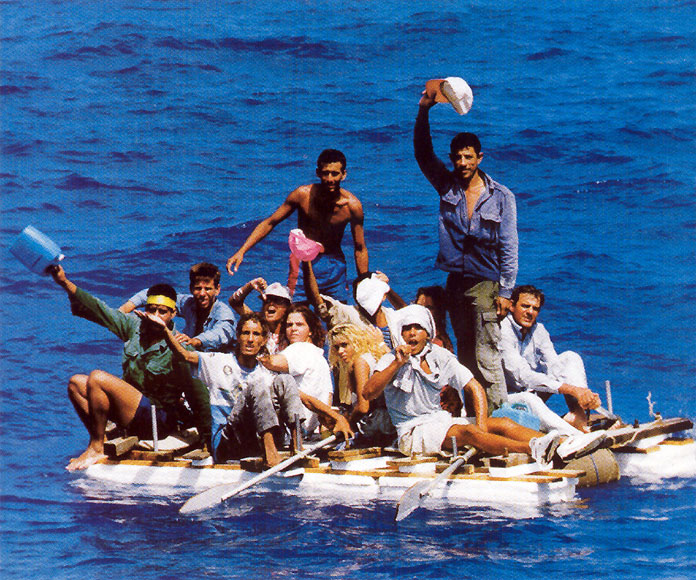 1 thought on “How Cubans really ‘vote’ in Cuba”