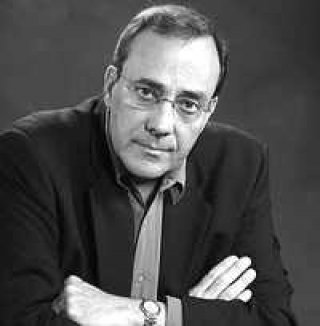 Raúl Castro gave Yoani Sánchez a passport. I personalize this anecdote because “the Cuban government” is only a reflection of Castro’s will, nothing more. For more than half a century, whatever the Castro brothers wish and decide is done on the island. Nobody clarified anything about the long list of “regulated” Cubans who cannot leave the country.

For example, they denied a passport to Rosa María Payá, daughter of Oswaldo, the Christian Democratic leader who died in a highway accident recently. The Castros own the herd. They can do with their subjects whatever they want.

However, it seems obvious that Raúl Castro wishes to make some changes. Why? Because he is aware of the horrendous disaster caused by the revolution. Unlike Fidel, he is not blinded by ideological fantasies. He is more practical. He keeps his feet on the ground. Naturally, he is no better than his brother. Fidel murdered or ordered murders because of political calculations. Raúl killed because it was a revolutionary chore. It was — he believed — his sanguinary duty.

Why don’t the reforms advance? A very objective explanation comes from economist Carmelo Mesa Lago, dean of Cuban studies, in an excellent book titled Cuba in the Era of Raúl Castro, published in Spain.

“The structural reforms, which are more complex and crucial, have not been clearly successful so far,” he writes, “mostly because of restraints and lack of incentives (some of which have been softened by later adjustments) and also by flaws in the design and depth of the changes.

“The updating of the economic model, where central planning and state-run business predominate, is bogged down by 52 years of similar — and failed — efforts.”