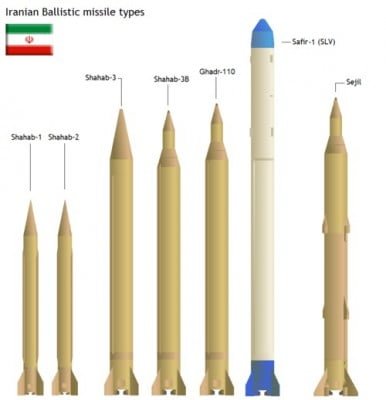 If Iran is building rocket-launching sites in Venenozuela, then you can bet that Castrogonia is next in line.

Or maybe the construction is already under way?

And you can also bet that Cubazuela isn’t  going to waste this technology on Iranian-style astronaut monkeys. 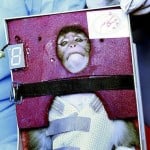 During the meeting here in Tehran on Tuesday, the two officials explored avenues for the further expansion of mutual cooperation between Iran and Cuba.

The Cuban ambassador pointed to the close relation between Tehran and Havana, and reiterated that his country is willing to enhance mutual cooperation with Iran in all fields, including political, economic, cultural and parliamentary areas.

Sheikholeslam, for his part, said Iran has long stood by Cub, and noted that Tehran and Havana have backed up each other both politically and economically.

Rahimi, in his message to the first Vice President of Cuba’s Council of State, Jose Machado Ventura, congratulated Castro, the Cuban cabinet and officials on the 50th anniversary of the victory of the country’s revolution.

He further expressed the hope that the two countries would expand ties in all spheres.

On December 13, Cuban Foreign Minister Bruno Rodriguez announced that Cuban President Raul Castro, who has on many occasions lauded Iran’s campaign against imperialism, is scheduled to visit Tehran next year.

The Cuban president is expected to pay an official visit to Iran next year, Rodriguez said in a meeting with Iran’s Deputy Foreign Minister for European and American Affairs Ali Asqar Khaji in Havana.

He also said that his country fully backs the Islamic Republic of Iran at mutual, regional and international levels.