On March 2, 2012, Rogelio Tavio Lopez and Niorvis Rivera Guerra were imprisoned and accused of “public disorder” for their opposition activities with the Cuban Patriotic Union (UNPACU), a prominent dissident group.

They have been imprisoned for a year, at the infamous Combinado de Guantanamo prison, without being brought before a judge or granted access to a lawyer.

Rivera Guerra had a baby that was 20 days old at the time of his arrest.

They will not be forgotten.

In the first picture Tavio Lopez is standing on the left. The second picture is Rivera Guerra. 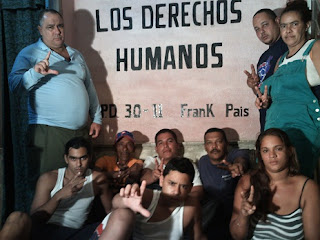 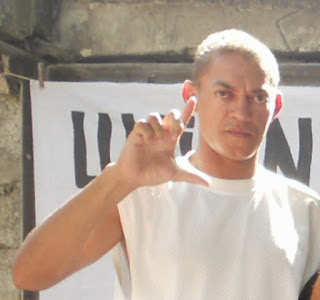