Just in case anyone was beginning to fall for the propaganda being disseminated by the Castro dictatorship and its operatives here in the U.S. and wondering if Cuba was really a State Sponsor of Terror.

This Year in History: Havana Shares Intelligence With Iraq on Forthcoming Allied Invasion

Winter 2002-2003: Cuban Intelligence collected against the forthcoming US-led mission known as Iraqi Freedom, which began on March 19, 2003. Their finished intelligence product, believed to be a compilation of information stolen by US-based assets, Signals Intelligence (SIGINT) from the Military Intelligence site at Bejucal, Cuba, and in-depth historical analysis, was shared with the Saddam Hussein regime. After the air war commenced, Cuban personnel are believed to have visited the sites of allied missile and airstrikes to assess the accuracy and damage inflicted. As hostilities intensified, Cuba closed its Embassy and likely ceased sharing US secrets with Iraq. 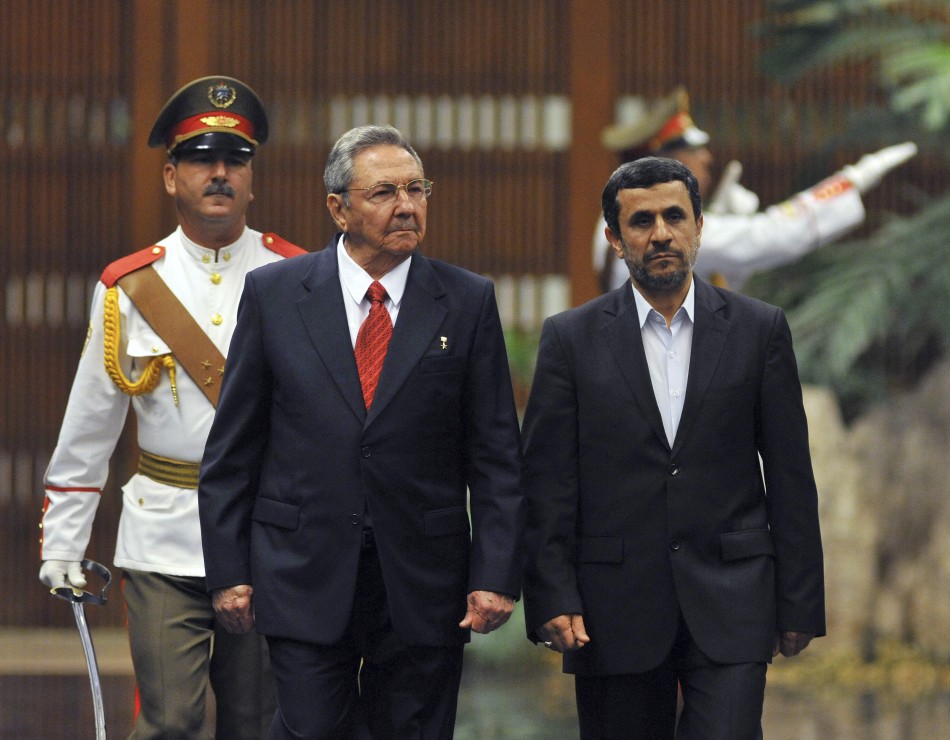 2 thoughts on “In case you were wondering, Cuba is a State Sponsor of Terror”