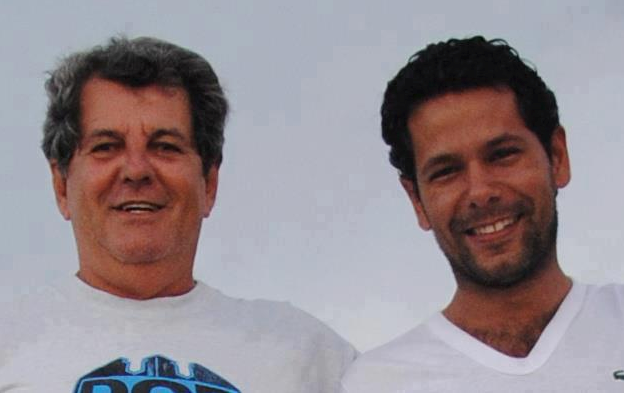 We urge you to support our demand for an international and independent investigation into the alleged murder of Cuban dissident Oswaldo Payá, a world-renowned figure and recipient of the European Parliament’s Sakharov Prize, who died in a car crash in Bayamo, Cuba, on July 22, 2012, together with fellow activist Harold Cepero.

In dramatic new testimony by the driver of the car, Ángel Carromero describes, in a Washington Post interview dated 6 March 2013, how their vehicle was followed, harassed and ultimately rammed from behind by a car bearing government license plates. Mr. Carromero further alleges that, following the crash, he was drugged, mistreated and coerced by Cuban authorities into making a false confession.

The new revelations corroborate the claims made by the families of the victims and other witnesses, as well as the report by Spain’s ABC news agency about text messages sent contemporaneous with the incident from the mobile phones of Mr. Carromero and another passenger, Aron Modig, indicating that their car was chased and then hit, causing the crash.

Significantly, according to the family of Oswaldo Payá, state security agents had repeatedly threatened to kill him.

Mounting and credible allegations that the Cuban government may have been complicit in the murder of its most prominent critic, a leading figure in the human rights world, cannot go ignored by the international community.

The families of the victims, and the people of Cuba, have a right to know the truth, and they have a right to justice. This can only happen with the creation of an international and independent inquiry. We therefore respectfully urge you to support our call.