Juan Abreu in his Emanaciones #1369 (my translation):

Bebo Valdes is dead; one of the few Cubans who were left. A long time ago, Cuba produced people such as Bebo Valdes, Lydia Cabrera, Labrador Ruiz, Israel Lopez “Cachao,” Eugenio Florit, Zenaida Manfugas, and Gaston Baquero, to name only the few I had the good fortune of meeting in person.

The Cuba before Castroism produced individuals like that: great, elegant, aristocratic, decent. But that is over. That race has been extinguished and what is left is the riffraff; us, in other words.

The most heinous crime of Castroism is not the obvious destruction of a nation, but the annihilation of the country’s vital texture that exuded in human form. The devastation of a society that produced individuals such as the ones I mentioned is the worst of Castroism’s horrors.

Everything Castroism has touched is evil and will remain that way forever.

And as if it were not enough to witness the terrifying end of a species, I also have to read the absurdities, the stupidities, and the nasty remarks published by the Spanish press in their coverage of the pianist’s death. That if the “commandant arrived and ordered everyone to stop,” that if Bebo’s son, Chucho Valdes, a despicable Fidelista, is also a victim of Castroism. That “in spite of the arrangements that were made, maestro Bebo decided not to return to Cuba, perhaps feeling it was too late.” Astonishing.

If sometime in the future Cubans come to exist again, their first duty should be to remember all the scum that over the decades collaborated with the annihilation of Cubans. To start, all the so-called leftists in Europe who sold themselves like a young prostitute for an enormous penis. We should never forget these contemptible people and if any of them are still alive by then, it is therefore essential they pay for what they did. 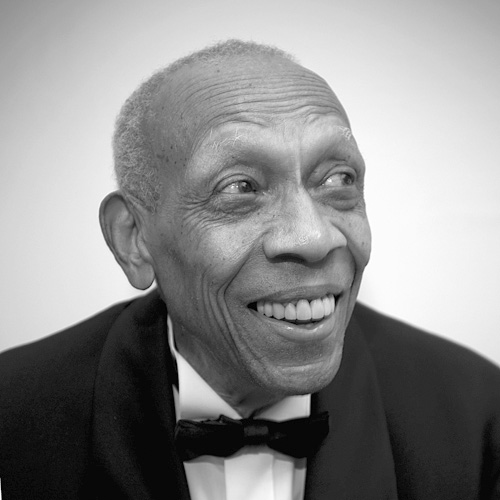