The Cuban independent news agency Hablemos Press is reporting that Calixto Ramon Martinez, an independent journalist who has been imprisoned for the past six months by the Castro dictatorship, has been transferred to high-security confinement cell in the infamous Combinado del Este prison outside of Havana. Martinez has been on a hunger strike to protest his unjust imprisonment and was named a prisoner of conscience by Amnesty International this past January.

Radio/TV Martí has the report from Cuba (in Spanish) HERE. 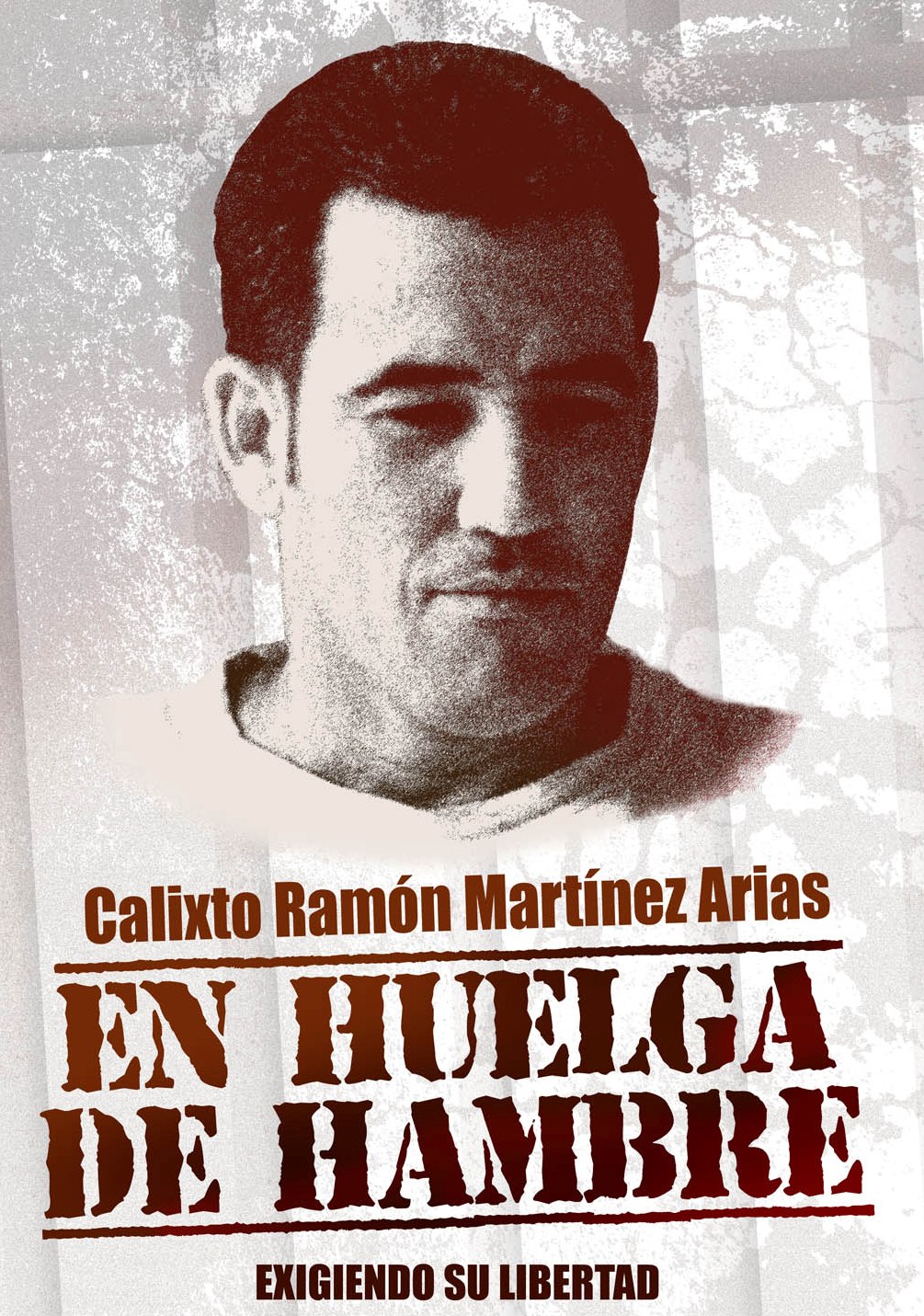