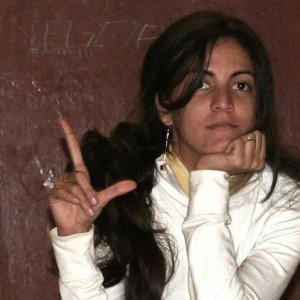 One way to tell that the work done by Cuban opposition leader Rosa Maria Paya was effective is to examine the reaction by the Castro dictatorship and its operatives. Upon her arrival back home after a world tour where Ms. Paya totally exposed the atrocities and repression of the Castro dictatorship, an official government website has already threatened the intrepid human rights activist with imprisonment and State Security has set up surveillance of her residence.

Rosa Maria Paya, you have the Castro dictatorship’s attention

To determine whether the Castro regime was paying attention while Rosa Maria Paya was traveling through Europe and the United States to demand an international investigation of her father’s death last year, all she has to do is look out the front door of her Havana home: 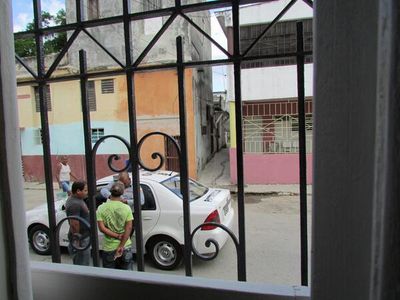 Or she can log on to the Internet and read the official Castro government blog that warns Paya that she could be prosecuted and jailed for making “false accusations” about her father’s death. (We don’t link to the official Castro media, but you can read more about the post at the Spain-based Punt de Vista blog.)

Via Facebook, the Christian Liberation Movement, which was founded by Oswaldo Paya, said Rosa and her mother Ofelia Acevedo are thankful for the support and concern in the wake of the threat.

“They know this kind of ‘pamphlet’ the habitual fear the regime and its accomplices use, but they also remember that this type of warning was always used against Oswaldo Paya,” the statement read.

Oswaldo Paya never gave into fear, and I suspect Rosa won’t either.

But the anonymous threat is enough evidence to worry about her and her family’s safety.

The best thing you can do to protect her is to spread the word about her campaign — and the Castro dictatorship’s effort to silence her. 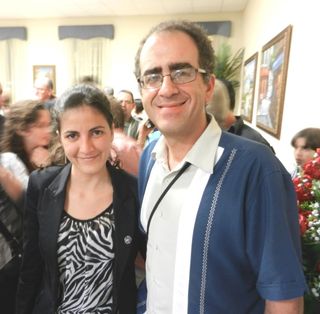