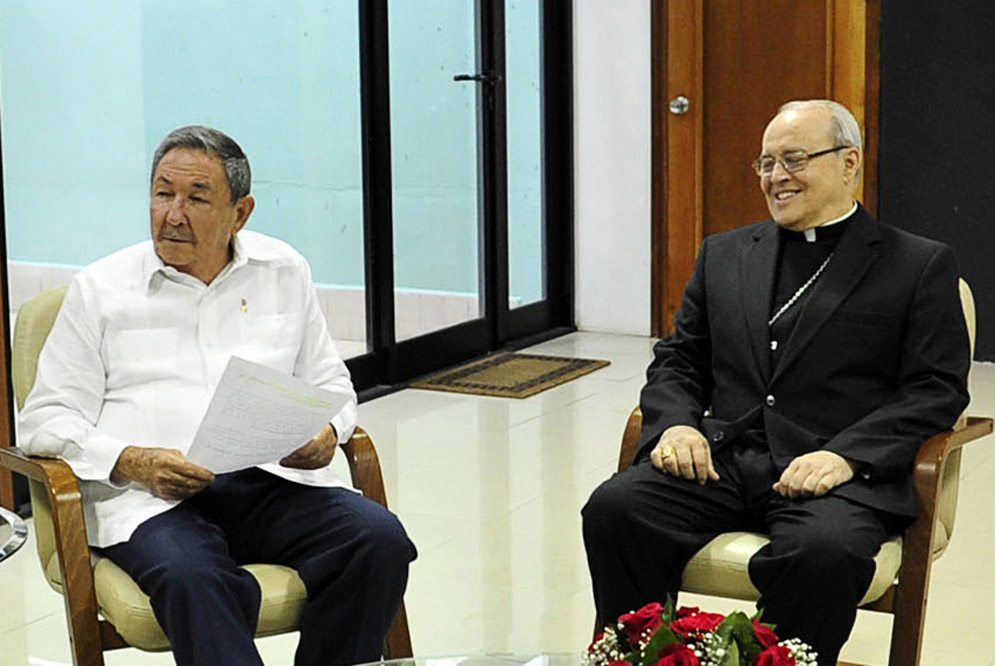 The expulsion and forced exile to Spain of Cuban prisoners of conscience and their families in 2011 was yet another sad chapter in the history of the island’s decades-long struggle for freedom. The involvement of Cuba’s Catholic Church in this atrocity made this chapter all the more disturbing as it worked hand-in-hand with the brutal Castro dictatorship to rid the island of hundreds of citizens who actively opposed the Castro tyranny. But unfortunately, this sad chapter has yet to come to an end.

With the Spanish economy reeling and unemployment skyrocketing, these Cubans who were forced to move to Spain have found it nearly impossible to survive in that country. Without work and a Spanish government that has abandoned them, these now defenseless Cuban freedom fighters have been left to fend for themselves. Ever since their forced exile, there has been a never-ending flow of stories detailing the suffering and struggles of these innocent Cubans.

Yesterday, another one of these sad and tragic tales made the news. A Cuban family of five, including two minor children, were forcibly evicted from their home in Alicante, Spain for not being able to pay their rent. The eviction itself may be lawful and a common occurrence in today’s Spanish economy, but such a rationalization fails to address the underlying issue.

It is sad to see how there are many who still laud the despicable and corrupt Archbishop of Havana, Cardinal Jaime Ortega, for his help in carrying out the forced exile of hundreds of Cubans. These sycophants point to how Cuba’s political prisoners were emptied because of his efforts, but conveniently leave out the fact it was done by forcibly exiling prisoners of conscience. And two years later, these victims are still suffering.