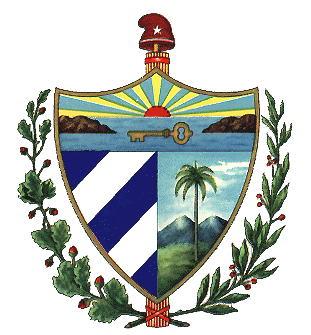 Today is the anniversary of Cuba’s independence from Spain. Unfortunately, it is also another year Cubans on the island and all over the world are forced to celebrate this independence while their country remains under the tyrannical yoke of the Castro dictatorship.

Nothing scares the Castro regime like Cuban Independence Day

Monday, May 20, ought to be a great day in Cuba, the 111th anniversary of the nation’s independence from the United States. Intead, it’s just another day for the Castro dictatorship to target its opposition for repression.

That was made clear this past Monday, May 13, when police in the town of Banes, in Holguin province, rounded up three activists with the Popular Christian Democratic Movement (MDPC) — Daniel Mesa Castillo, Arnaldo Espósito Zaldívar and Reinaldo Rivera Hanswih. Officers raided their homes and took them to a local police station where they were held for more than eight hours, according to a report from Hablemos Press.

“The detained activists were subjected to separate interrogations, and threatened with because of their activism, and warned not to undertake any activity on May 20, which commemorates the anniversary of the birth of the Republic of Cuba,” said Frank Martínez Ochoa, spokesman for the MDPC.

Before they were release, police gave the activists formal warnings, which they refused to sign.

Independence Day makes the Castro regime nervous because it represents the liberty that the Castro regime, and the dictatorships before it, have worked so hard to stamp out for decades. The only answer it has for those seeking freedom for Cuba, is only more repression, if only to ensure its continued and sorry survival.