Cell phone usage in Cuba and in Haiti 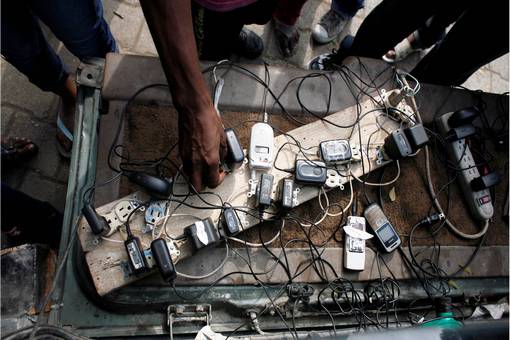 Some argue that comparing Cuba with the United States or other developed economies such as Chile is unfair. One wonders how they will react to the following comparison between Cuba and Haiti?

The numbers above are taken from CIA world factbook on the Science Daily website. Havana times based out of Cuba places the number of cell phones in Cuba at 1.6 million as of May 2013.

And, before the Pavlovian response kicks in the U.S. embargo has nothing to do with it. Treasury Department regulations with regards to telecommunications in Cuba.