By Wilfredo Lopez in Translating Cuba:

The “Cuban Model” of INTERNET 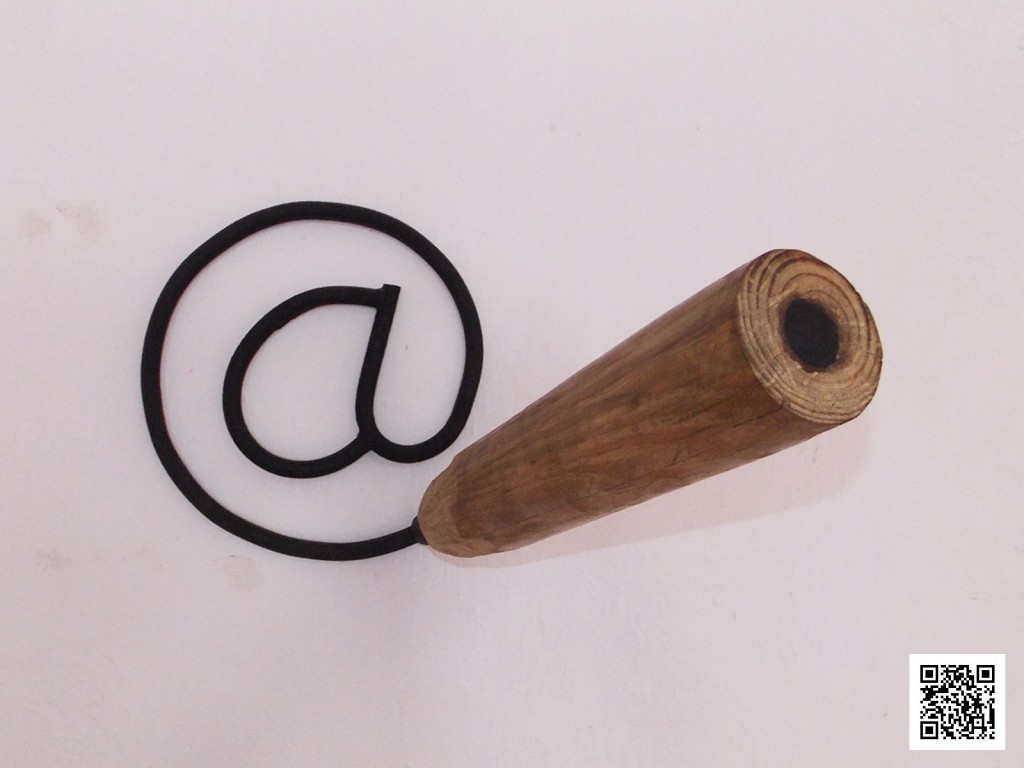 When the new law of “expansion” of INTERNET service goes into effect tomorrow, 11 million Cubans will be able to go to cybercafes and pay $4.50 USD (115 Cuban pesos) per hour to surf cyberspace. I’m sure that with the average salary of 400 Cuban pesos a month, very few will do so, which will make the current digital breach between Cubans and the rest of the world wider and deeper.

But what those who can pass the first hurdle of price and seat themselves in front of one of the 334 computers available (nationwide) in the new State business probably don’t know is that they will be paying to enter one of the most sophisticated, invisible and exotic government machines for the control of the INTERNET that has ever existed. This is what I like to call the “Cuban Model” of INTERNET.

It’s quite possible that the new clients of “Nauta” (as the government telecommunications company ETECSA calls its cybercafes), will be nervous because while they type in their user names and passwords in social networks, review their email and visit online news sites outside of Cuba, a “cybercafe caretaker” or a camera will be very nearby, but that is pure distraction.

The reality is that from the moment they open the door of the cybercafe they will be inside the “Cuban Model” of INTERNET. Many are unaware that not only does the Cuban government own and have total control over all the Cuban cybercafes and computers where ETECSA’s new customers will type in their private information. The government also owns and controls the famous ALBA 1 fiber optic cable which connects the island to the world wide web, and all the satellite antennas that since 1996 have had the same function, and is the only provider of INTERNET (ISP) services, NAP, DNS, nodes, firewalls, proxies, routers, modems, switches, access points, hotspots, antennas, radio frequencies, NIC, IP, domains, .cu, hosting, telephone posts and wires, TIC services companies and computer stores.

While around world many governments and businesses promote free WiFi. While 4G becomes a standard. While every day 3 billion people connect to the INTERNET and a billion of them do it through their mobile phones. While the courts uphold data protection laws. While cyber-activists fight to maintain free, open and neutral INTERNET. While internauts battle laws like SOPA, PIPA, SINDE and HADOPI. Still today, more than 15 years after the arrival of the INTERNET to Cuba, 99% of the 11 million Cubans who live on the island are trying to get on the world wide web for the first time. It must be because Cuba, Cubans and the “Cuban model” of INTERNET don’t resemble anyone’s.