Boston Globe feature writer Bella English reports on her recent trip to Cuba and gives readers an extensive description of all the beauty and exotic mysteries to be found on the island. Interestingly, she does this without making one single mention of the enslavement of Cubans and the violent repression and murder of dissidents that has and continues to take place there for more than a half century. Ms. English provides all the “highlights” with nary a mention of the abundant “lowlights,” such as the Castro regime’s recent habit of viciously hacking dissidents with machetes. It is everything you need to know about travel to Cuba without the guilt of knowing you are visiting and supporting the bloodiest and most repressive dictatorship in the Western Hemisphere.

Moreover, this “review” of the island prison of Cuba by Ms. English is not only disturbing, it falls perfectly into the category of state propaganda. The article reads as if the Castro dictatorship’s propaganda people wrote it themselves, and when you think about it, there is a distinct possibility they did.

From Havana to beaches, Cuba is an exotic mystery 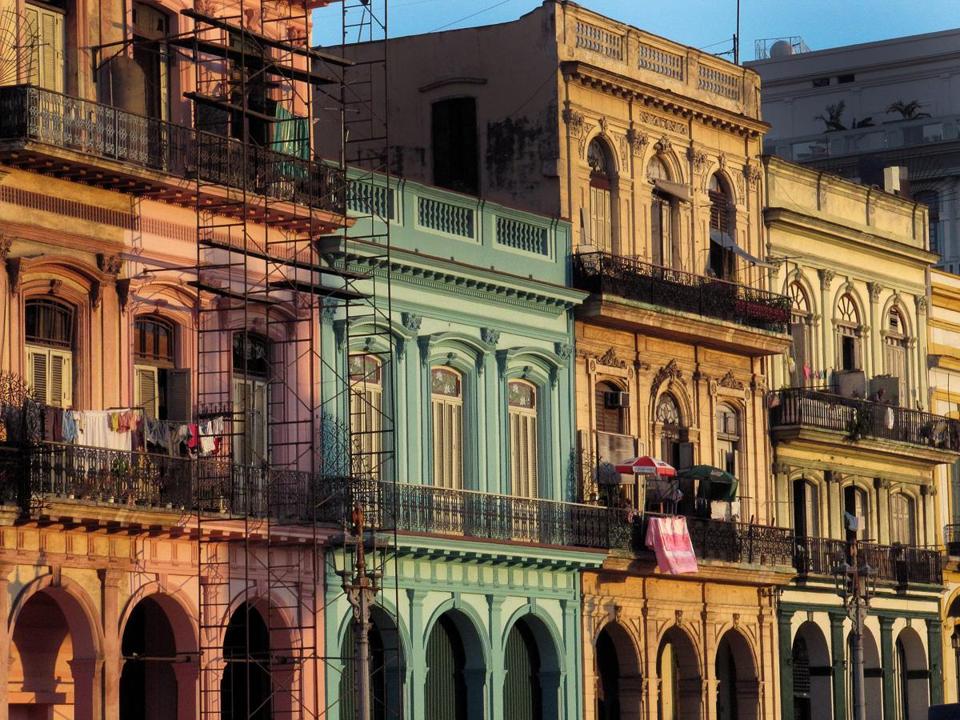 HAVANA — When I entered Sloppy Joe’s Bar, one of Hemingway’s legendary haunts, I was surprised at how brand-new it felt in a city, and on an island, that seem suspended in time. Then I learned that, nearly 50 years after closing, it had recently reopened following an extensive renovation. Today, it is sleek and dark, with a DVD of Frank Sinatra crooning, photos of Marilyn Monroe, and rows of good whiskey displayed in glass-and-mahogany cases.

I preferred El Floridita, where Ernest Hemingway drank his daiquiris. The barmen still keep the blenders busy, and serve fine ice-cold daiquiris. The only difference nowadays is that customers can have their photos snapped next to the bronze statue of Hemingway, who is leaning on the bar, his elbow next to a bronze paperback. Wish we knew which one.

I recently spent a week in Cuba, visiting Havana and the countryside before checking out the beach. Because the country remains under US embargo and travel by US citizens is limited — journalists and academic researchers can go, and certain “cultural exchanges” are allowed — I wanted to get there and write about it before the floodgates open and tourists overrun the place.