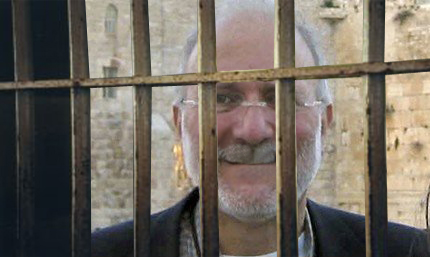 This December will mark the fourth year that American aid worker Alan Gross has been held hostage by Cuba’s Castro dictatorship. In spite of the Obama administration’s feeble and meaningless attempts to secure his release, concerned citizens continue to publicly support Gross and demand his release.

1 thought on “Video of the day: Vigil for American hostage Alan Gross held outside Cuban Interests Section in D.C.”