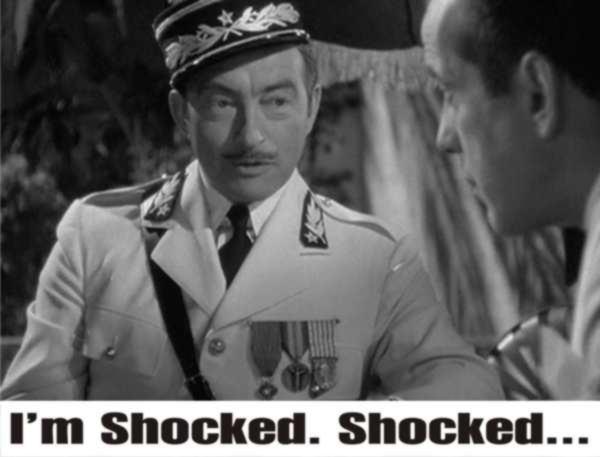 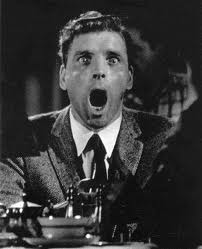 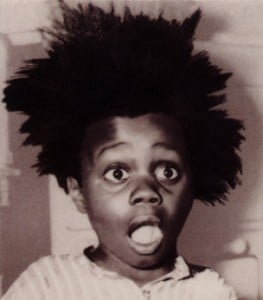 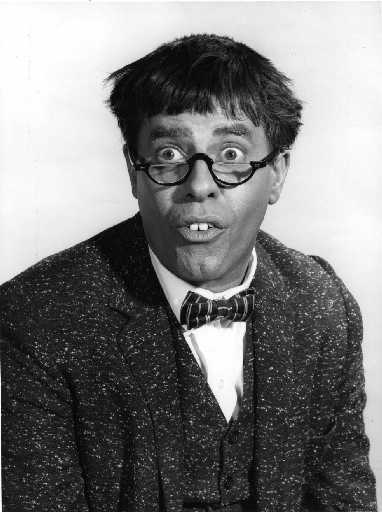 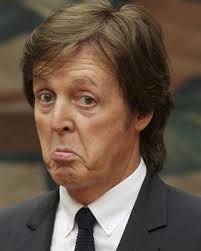 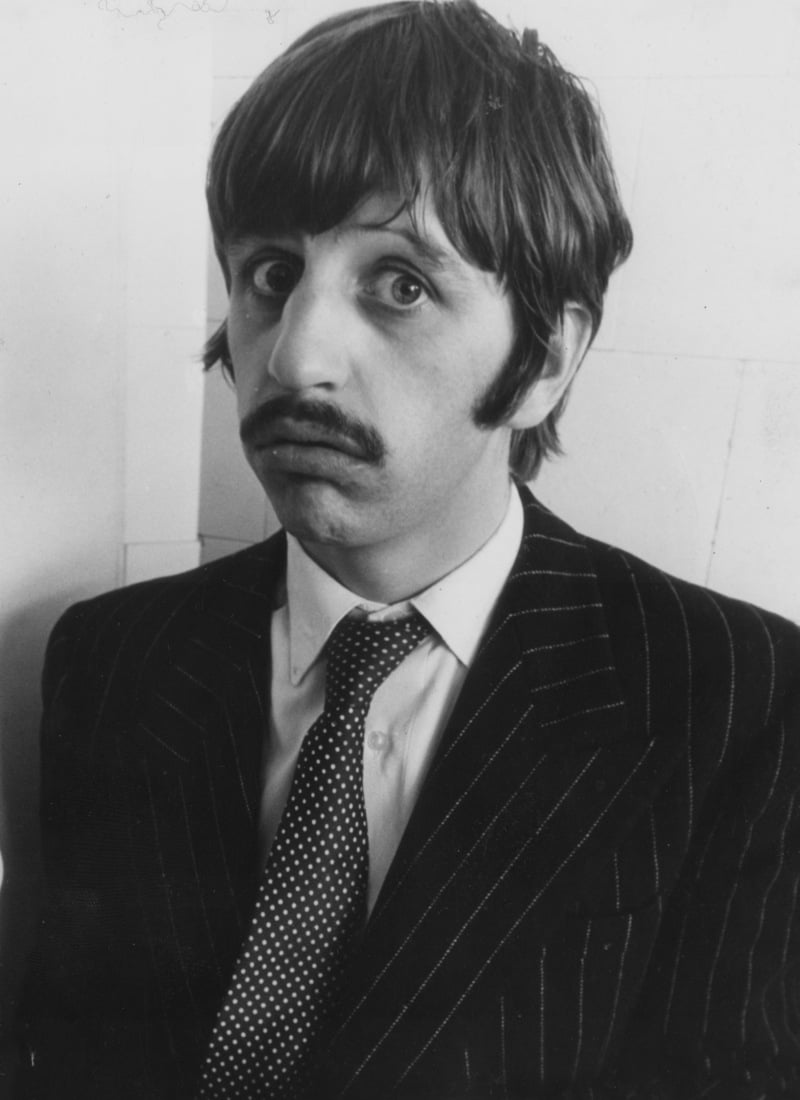 “We (the U.S.) are responsible for bringing Castro in power. I do not care how you want to word it.” (sworn testimony by U.S. Amb. to Cuba Earl T. Smith)

Castro’s worldwide fame, his Teflon-like immunity from criticism for his tens of thousands of murders and tortures, for his racism, sexism, lust for nuclear war, for converting a once prosperous nation into a festering, disease-ridden prison and pesthole that repels Haitians and drove over twenty times as many people to die escaping it as died attempting to escape East Germany– all this issues mostly from Fidel Castro’s image as the victimized and plucky David against the bullying Yankee Goliath.

So you can imagine how the above documentation goes over with people genuinely interested in historical truth. To wit: My books on Castro and Che have been translated into four languages, and it’s a ritual by now during my interviews in places like Madrid, Sao Paolo or Warsaw. They always start with what most shocked the interviewer: “Wait- a-minute?! You mean the U.S. helped Castro to power?! Then actually served (the Kennedy-Khrushchev pact) as his official bodyguard?! Protecting him from exile attacks?! You mean all that stuff about hundreds of CIA assassination attempts against Castro is mostly bunk?!”

“Well,” I reply. “You read the book. You saw the thorough documentation.” This “revelation” (regarded as such mostly outside Cuban-exile circles, by the way. Most Americans of Cuban heritage have known all of this sordid history frontwards and backwards since roughly 1962 ) kicks the legs out from the Castro myth. The truth shatters the very foundation upon which his worldwide fame rests. Thus all the “oohs” and “aaahs,” thus all the frowns and gaping- mouths by so many of my interviewers.

4 thoughts on “Who “Lost” Cuba?–some SHOCKING! (everywhere outside Miami-Dade) History from our friends at Townhall”