Cuban dissident asks the Dalai Lama to speak on Cuba

“I usually describe the struggle between power of the gun and power of the truth. Short term power of gun is more decisive and powerful. In the long run power of truth much, much stronger.” – His Holiness the Dalai Lama, Prague Czech Republic, September14, 2013 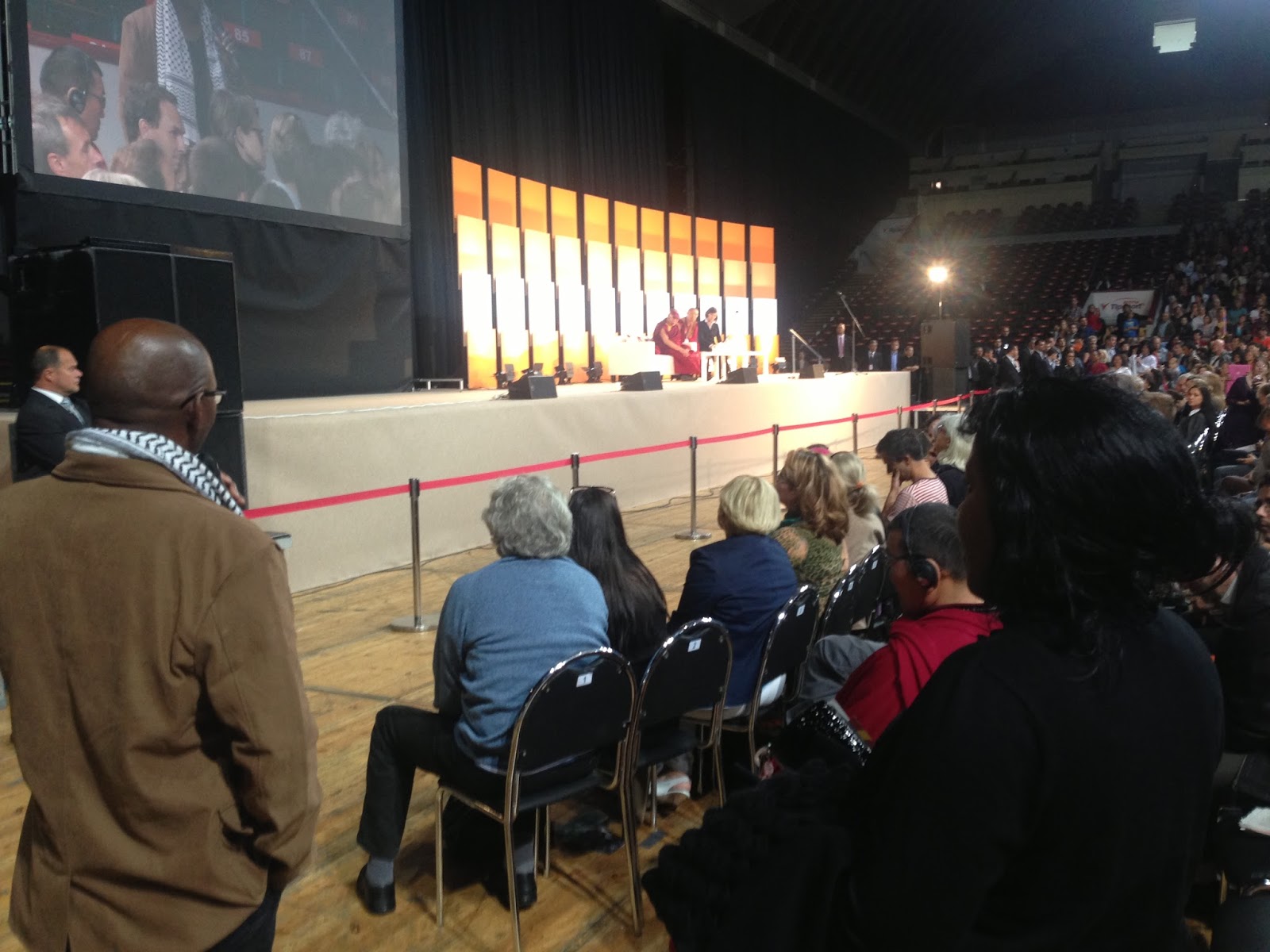 In Prague on Saturday, September 15, 2013 Cuban dissident Cuesta Morua asked His Holiness the Dalai Lama to speak up on Cuba. Standing next to him was Cuban opposition activist Yris Tamara Pérez Aguilera.