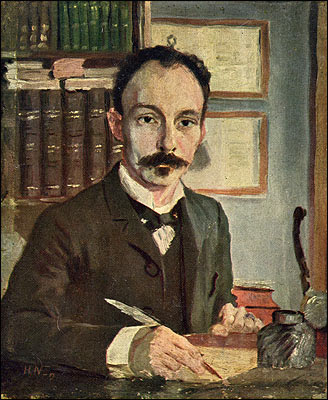 It is the quote from Cuba’s apostle and father of independence from Spain Jose Martí that graces every page of Babalú: “Only oppression should fear the full exercise of freedom.” This truth strikes paralyzing fear into the heart of Cuba’s tyrannical dictatorship. So much so that the mere utterance of these nine words in Cuba will land you in jail.

Last week, Cuban citizen Eduardo Leovigildo Valdivia Rojas found himself in and out of police custody because the communists didn’t like the words he had had written on the walls of his home.

On Thursday, police  arrested Valdivia after they saw anti-Castro slogans painted on the outside of his home. The authorities covered the words with asphalt a and during an interrogation at a police station, officers threatened to find him to be a “social danger,” which can carry a prison sentence of up to 4 years.

During a subsequent visit by police the next day, Valdiva had enough and wrote on the walls a favorite Marti quote of his — and of mine:

(“Only oppression should fear the full exercise of freedom.”)

Demonstrating that fear, officers ordered an “act of repudiation” by several dozen Castroite goons and arrested Valdiva. He was held in custody until Saturday evening.