Man of letters and Cuban politician, José Ignacio Rasco passed away on October 19, 2013 at the age of 88. He was the founder of the Cuban Christian Democratic Party in Cuba in 1959 and for many years was the leader of the Christian Democrat Organization of America (ODCA in Spanish). He was an early and constant opponent of the Castro dictatorship and a supporter of the Cuban Liberation Movement. He is greatly missed.In 2012, he published a collection of essays taken over his lifetime, below is a translated excerpt of one of them in which he explains Castro’s communist roots. According to Rasco, Fidel Castro was already a committed communist by 1950. 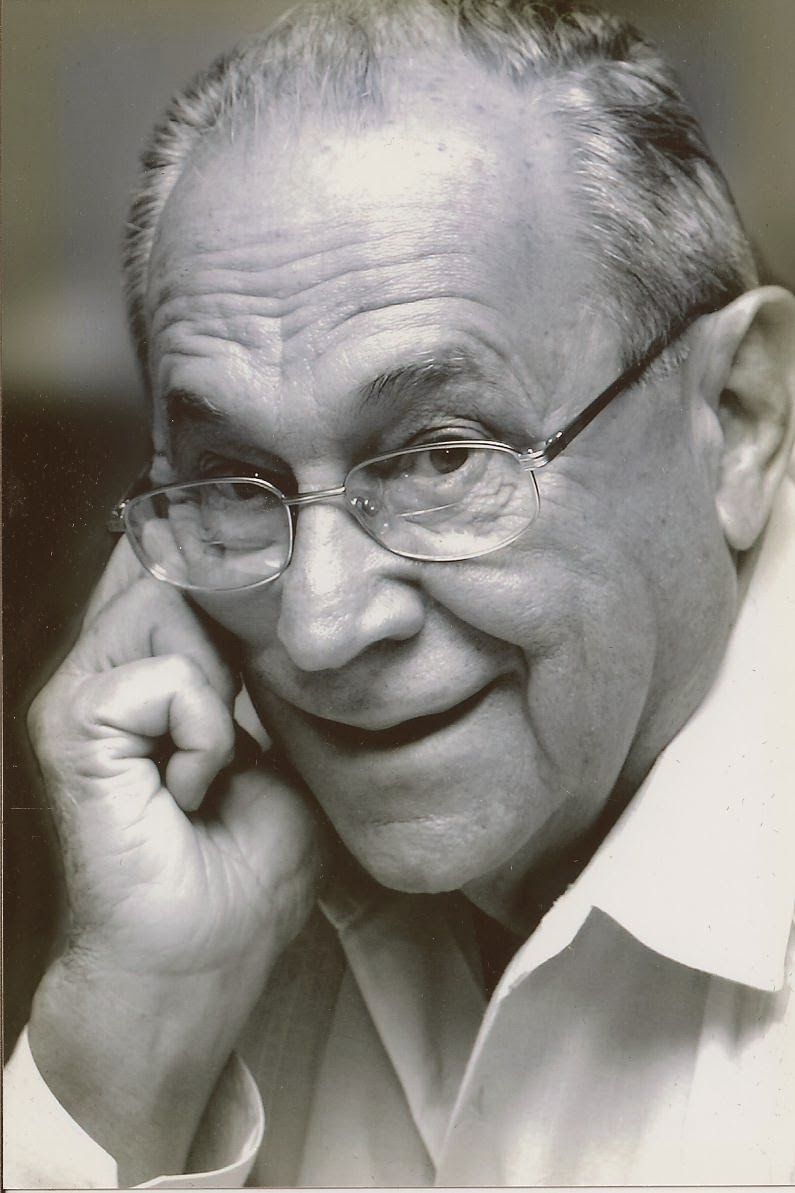 This is an eternal discussion among addicts of the Castro Revolution theme . It is not easy to give a yes or no answer. Those who by privilege, or misfortune of circumstances – could penetrate somewhat into the labyrinthine mental process of  the ” supreme leader “, and some of his acolytes , can give a conclusion to our thesis. I respect , then, contrary opinions , but for me there is no doubt that Castro is, was and will be , Marxist- Leninist as he ended up saying – and since then never recanted . Right now, when it has been virtually alone, with a country on tenterhooks , the stubborn leader ‘s only communist government in America, is raising the red flag. It would have been very easy, with economic justifications , to have made the turn , which would have won the sympathy and support of the United States and almost every country in Europe and Latin America. Even the rickety Soviet Union which could have been used as a model . Perhaps Castro could have recovered part of his charisma today so rumpled by his failures and impotence.

If by their fruits you will know them there we have Castro owner and master of the Marxist revolution, perhaps more orthodox of all those known. I think no one-not even the Russians reached the speed and acceleration of the early days of the totalitarian revolution that resulted in the tragic Cuban process. The drastic reforms in Cuba, in 1959, 60 and 61 do not have to envy anything that was done in Czechoslovakia, Hungary, Poland or the Soviet Union itself in the early years of Marxist imposition. Cuba Communization made other similar processes look small in comparison. If Castro always decided everything and the revolution turned out Marxist it was precisely because that is what the supreme leader wanted. Otherwise the revolution would have followed the democratic course that the people wanted.

From the beginning, following the communist pattern, he concentrated on setting up his propaganda system and his repressive apparatus of intelligence and terrorism. The greatest effectiveness of this regime has been in its marketing capacity -Castro has a lot of Goebbels-and in his powerful instrument of military-police security. -Castro has much of Stalin. Those have been his two greatest successes: propaganda and repression and always in close dependence of the cult of personality of the “maximum leader”.