After injuring and violently raiding her home, Cuban government officials arrested Sonia Garro on March 17, 2012. The arrest was part of a strategically timed crackdown on Cuban dissidents on the eve of Pope Benefit XVI’s visit to the island.

Garro is a courageous member of The Ladies in White (Damas de Blanco), a pro-democracy and human rights grassroots movement in Cuba that passively protests the Castro regime’s repressive tactics and demands the release of political prisoners. After sitting in one of Cuba’s most notorious prisons without charges for over a year, prosecutors have scheduled a show trial for Garro this Friday, November 1st where she faces many more years in prison for daring to speak about human rights. Do not let your voice or Sonia’s be silenced. 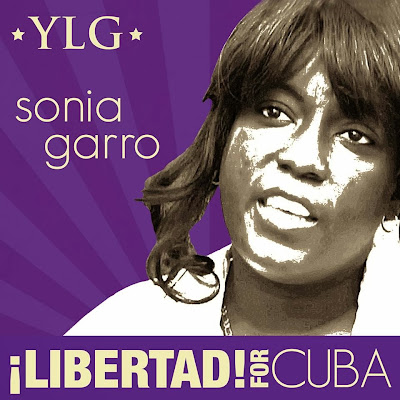