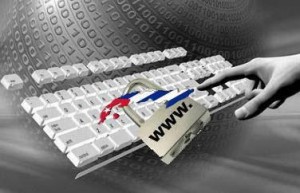 Havana, Cuba, November, www.cubanet.org — With regards to the absurd and prudish limitations imposed on some students by the Communications Faculty, Elaine Diaz recently wrote on her blog:  ”. . . the policymakers are scandalized by things from the students as if the Revolution were going to fall apart next week. They should ask themselves what kind of Revolution falls apart for so little.”

The answer is simple: a revolution like that of Fidel Castro, which long ago stopped being one in order to become a racketeering and mean dictatorship, which, if it has managed to continue in power for 54 years, it is precisely because it fears everything different, it is closed tight and does not waver in repressing a fractious student who thinks with his head like the Ladies in White, who, for the henchmen of State Security are all the same: dangerous enemies of a revolution so fragile that it cannot tolerate anything that differs one iota from official decrees.

Besides, in their aberrant paranoia, they fear books, songs, visual arts, blogs, Facebook and the Internet in general.  And also 3D films.  The private mini-theaters whose projections have been prohibited without it mattering that the people lose money that they have invested or that they will be left without work. They alleged that these theaters had never been officially authorized, so they did not even give them time to close.

There the fools who thought that prohibitions had been left behind for ideological reasons! 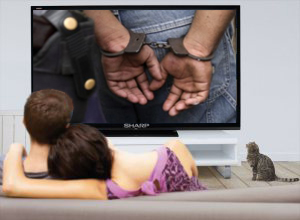 Some think that behind the prohibition on 3D cinemas, as in the case of clothing imported from Ecuador or Miami and sold by individuals, is the desire of the State to eliminate competition by those individuals.  But let’s not fool ourselves:  the reasons are more ideological than merely commercial.  As ideological as when in the ’60’s they prohibited North American music and by extension British also, The Beatles included, no less.

The prohibition on mini-theaters was seen coming.  Several days ago, a long article (3,260 words) in Rebel Youth, the newspaper of the Communist Youth, showed the official preoccupation with it.  It cited Fernando Rojas, vice minister of Culture, who accused these cinemas of showing video to promote “frivolity, mediocrity, pseudo-culture and banality.” In spite of the vice minister declaring himself in favor of regulation before prohibition, finally the regime decided on the latter.

So, once more, a handful of meek and submissive eggheads, on behalf of their obsolete, uneducated bosses without a drop of class, who have Haitianized and what is worse, barbarized, the country, claim the right to be the arbiters of cultural quality and good taste.

It is not that the cultural commissars are wrong when they say that banal and low quality products prevailed in these cinemas.  But those products are not very different from the films and pirated series that pass for Cuban TV or that are shown in the few and deteriorated State theaters that remain.  Because the high brow cinema (ay, Huxley) that some foreign correspondents say is seen in Havana is quite scarce.  Only arthouse and films of a certain quality are seen on some television programs, in a few film festivals to which very few go and in the Festivals of the New Latin-American Theater, which keeps getting worse and which now, without Alfredo Guevara, it remains to be seen what will happen. 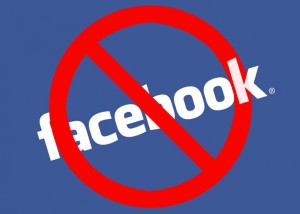 The commissars’ interest in cultivating our taste (always within the moral and ideological coordinates of the system) in order to make us “the most cultured people on the planet,” for lack of organicity and coherence, but above all sincerity, has failed down the whole line. From the punks who slide down the shell of the University for All, the ballet, the symphony and chamber music, jazz and arthouse theater. They prefer reggueton, Manga comics and films about vampires and Jackie Chang.  And if they have the money, “to put on the spectacles” they prefer to see Avatar and Ice Age in 3D.

The prohibitions are not going to manage to tidy up Cubans or cultivate their taste. They will only make their lives more boring and miserable. Particularly those of the young. Maybe the bosses think that they will be easier to control so. To hell with their ideas!