It seems the Obama administration continues to have no issue with Cuban spies gallivanting around the U.S.

Two officials from Cuba’s diplomatic mission in Washington visited the Miami area quietly Monday to meet with companies that handle travel between the island and the United States, according to travel industry members.

Such visits are uncommon because Cuban diplomats must obtain permission from the U.S. State Department before they can travel outside Washington, and they usually try to avoid South Florida due to security concerns.

Travel industry members said the two officials from the Cuban Interests Section in Washington held routine meetings in Miami Monday with many of the companies that offer travel services to the island, to discuss the state of the businesses.

The December holidays kick off Cuba’s high tourism season. Last year, 3 million people visited the island, including about 476,000 Cuban Americans and an estimated 98,000 other U.S. residents on so-called “people-to-people” trips.

Some of the companies at the meetings reported that the business is growing crowded because the Cuban and U.S. governments have approved new firms despite a drop in travelers, said the industry members, who asked for anonymity in order to speak frankly.

Havana reported a 2 percent drop in overall international arrivals in the first six months of this year, compared to the same period in 2012.

The industry members said the meetings with the visiting Cuban officials also touched on the people-to-people trips, which they said had begun to fall off because of costs that can run up to $700 and $800 per day. 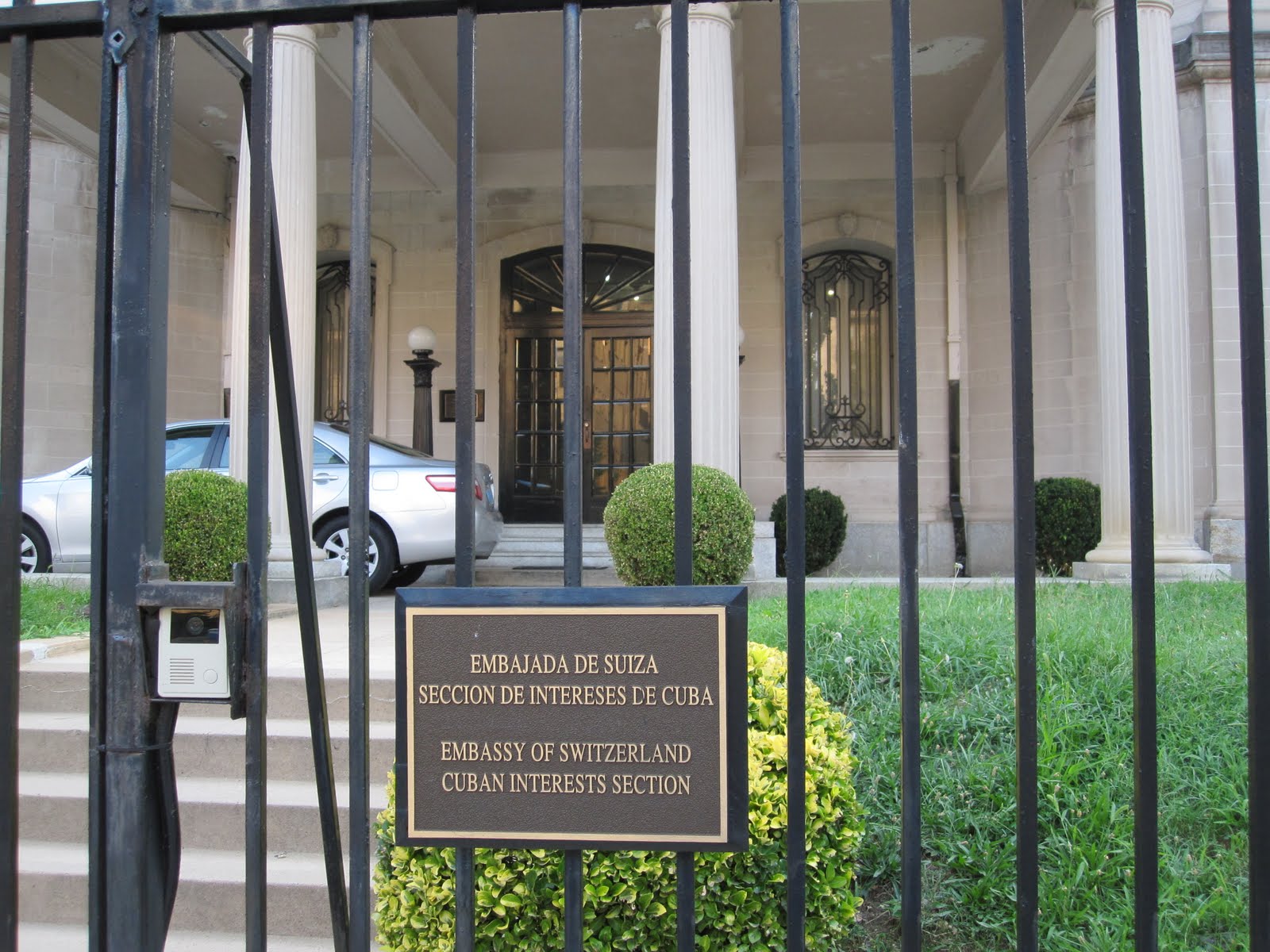