I guess this is the Castro dictatorship’s version of an unmanned military drone. 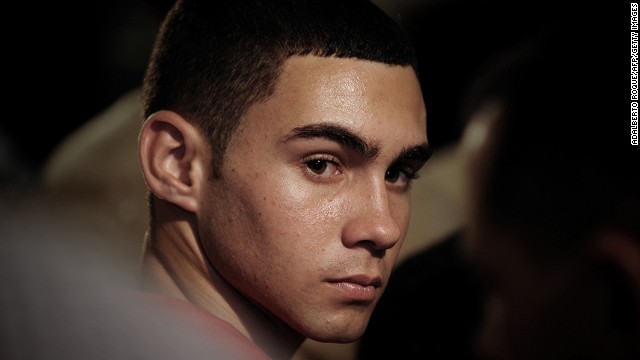 Havana, Cuba (CNN) — Elian Gonzalez, the focus of a bitter international custody dispute after he was rescued at sea as a child, left Cuba on Friday for the first time since 2000, when the U.S. government returned him to the island.

Gonzalez, who also turned 20 on Friday, traveled to Quito, Ecuador, as part of a 200-member Cuban delegation to a weeklong youth conference there.

It marks a return to the international spotlight for Gonzalez, who recently said in an interview published in Cuba’s state-run media that his fame continues to follow him in Cuba.