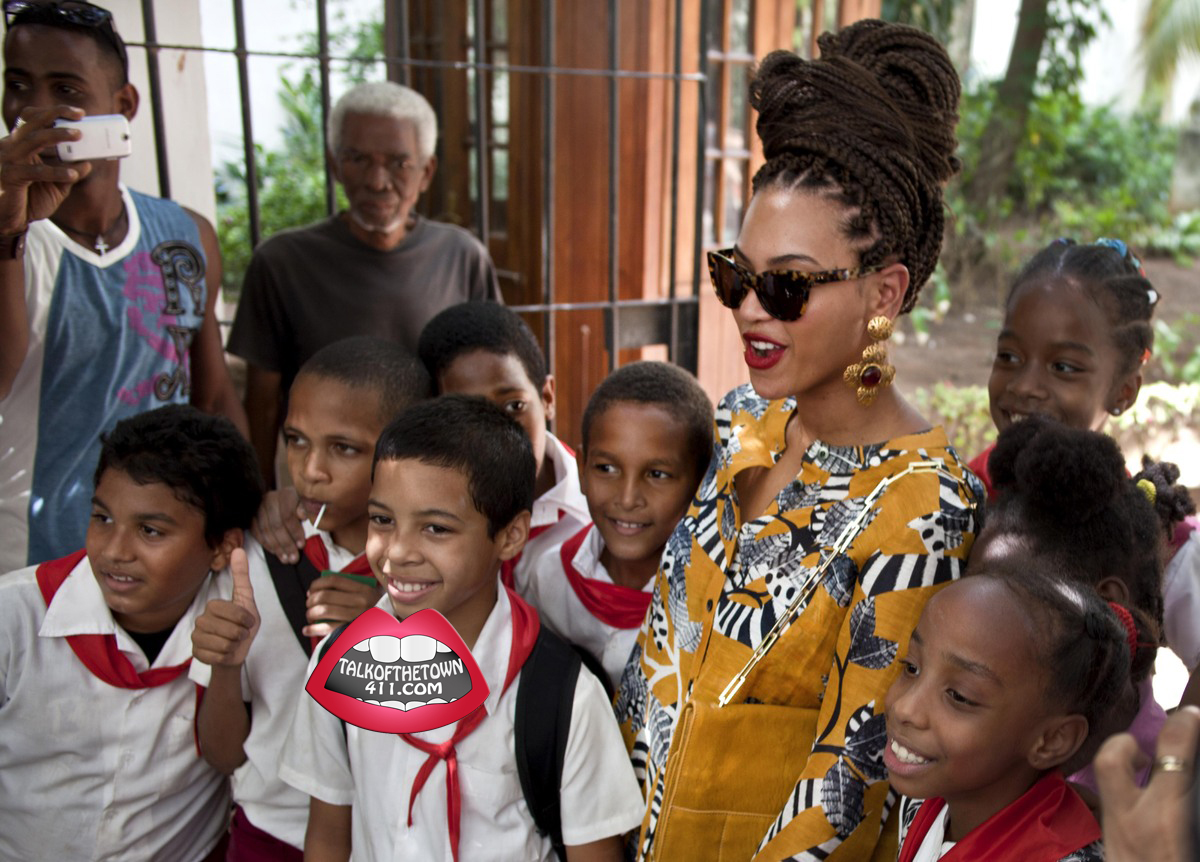 Dr. Jaime Suchlicki from the University of Miami’s Institute for Cuban and Cuban American Studies talks to a group of unhappy college students just back from a Potemkin Village tour of Cuba that was sold to them as a “people-to-people” to encounter:

So Much for “People to People”

Last week, I hosted at the University of Miami a group of 15 students from Wabash College in Indiana as they returned from a three day visit to Cuba.

During their stay in Cuba, they were “escorted” by a lady working for ICAP, National Institute for Friendship with the People, an organization that belongs to the Ministry of the Interior, Cuba’s security and espionage organization. “Her presence,” complained one of the students, “was overwhelming.” The only time she was not with the students was during their visit to the U.S. Interests Section in Havana.

The visit was totally programmed and scrupulously organized to prevent any free time or contact with ordinary Cubans. The students were ushered to various government departments and institutes and received the usual tours to museums, libraries, etc.

The students and the faculty that accompanied them were disappointed that they were totally constrained in their activities. While some wanted to visit some dissidents, the schedule “did not permit it.”

The idea that this type of program called “People to People” is having an impact on Cuban society is ludicrous. The only benefit is to the Cuban government who receives U.S. dollars and is able to impact the students with their anti-embargo propaganda. “What we heard constantly,” said another student, “was that the ‘blockade’ was the cause of Cuba’s problems.”

Let’s get real. Unless this program is modified to make it effective in penetrating Cuban society, Americans traveling to Cuba are only serving the purpose of Cuba’s regime.

2 thoughts on “Obama’s Cuba Policy: So much for ‘People-to-People’”