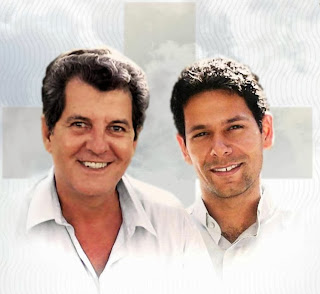 15 months later in the middle of a human rights crackdown in Cuba another sad anniversary is marked and the call for solidarity and an end to impunity in the suspicious deaths of human rights defenders Oswaldo José Payá Sardiñas and Harold Cepero Escalante continues.

“Yesterday, December 22. 1 year and 5 months have passed since the unclear deaths of Oswaldo Payá and Harold Cepero. We renew our call for an independent investigation, because it is just, necessary and also for an end to impunity. The Cuban people know it was not an accident, which contrasts with the regime‘s refusal to tell the truth, the complicity of other countries to hide and even coldness (including even the hot cloth or caressing equidistance of ears) …”

Ofelia Acevedo, Oswaldo Paya’s widow said the following in an interview with  Univisión on December 22: