“Marcelino Abreu was unjustly jailed for speaking his mind: Down with Fidel. Now he is on hunger strike for his freedom.” – Marc Masferrer over twitter January 21, 2014 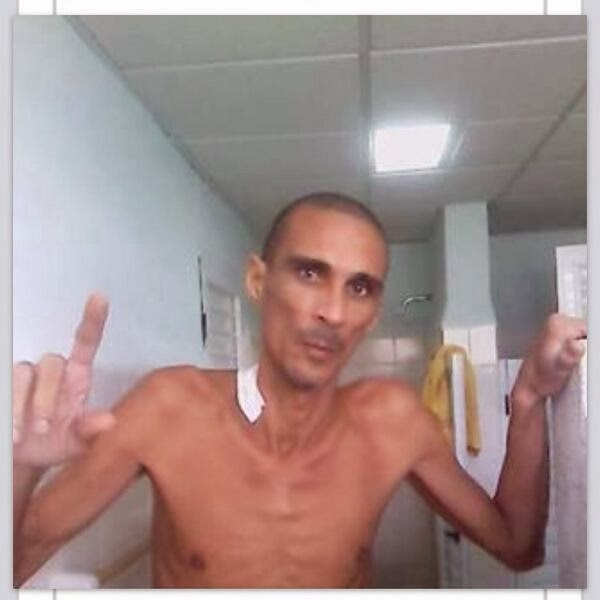 Over twitter beginning at 9:44pm on January 23, 2014 and ending 11 minutes later at 9:55pm with the last of five tweets the independent journalist and human rights defender Iván Hernández Carrillo made the following update on the health status of Marcelino Abreu Bonora:

This update should raise concerns about the plight of this Cuban hunger striker whose condition has continued to deteriorate and as was reported back on January 19th is near death.