Don’t you just love the hypocrisy, duplicity, and the loopiness of the American left? 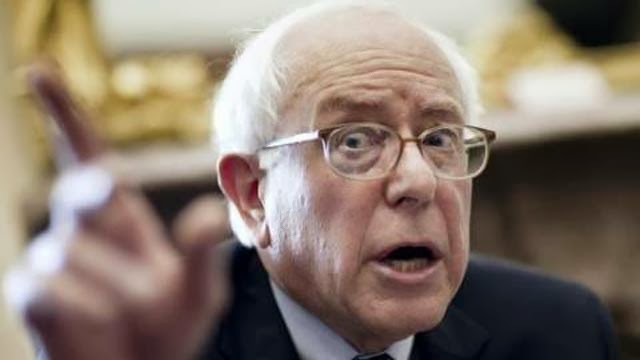 Sanders, a champion of worker’s rights and an outspoken leader against trade and outsourcing by U.S. corporations, will surely denounce the unscrupulous desire of business interests to partner with Castro’s monopolies and exploit the island’s captive labor.

After all, here’s Sanders denouncing trade with the democratic nations of Korea, Colombia and Panama:

“We cannot keep outsourcing our future to low-wage countries by passing even more unfettered free trade agreements… Politicians and editorial writers tell us how many American jobs will be created by the passage of unfettered free trade deals before they get signed into law; once they are passed the CEOs of multi-national corporations tell us the truth and in fact ship American jobs to low-wage countries.”

“Corporate America must invest in the United States and stop the outsourcing of jobs to China, Vietnam and other low-wage countries.”

And in a campaign ad:

“We have to say corporate America, I’m sorry, you can’t continue to throw American workers out on the street and move to China and hire people there at 30 cents an hour and then expect that your products are just going to come back into this country.”

And yet, when it comes to Cuba’s totalitarian dictatorship, Sanders strongly supports outsourcing:

“American businesses are losing billions of dollars because of the economic embargo. Meanwhile, Canadians and Europeans are creating jobs through their investments in Cuba.”