There is a very good reason Cuba’s Castro dictatorship is on the U.S. State Department’s list of States Sponsors of Terrorism. As the report and video below clearly show, Cuba’s repressive apartheid regime is training armed groups in Venezuela in the terrorist black art of repression, torture, and murder. This dark and bloody art is being put to use by Venezuela’s puppet dictatorship, which takes orders directly from Havana and has for the last week been attempting to quash mounting protests with violence and lethal force. 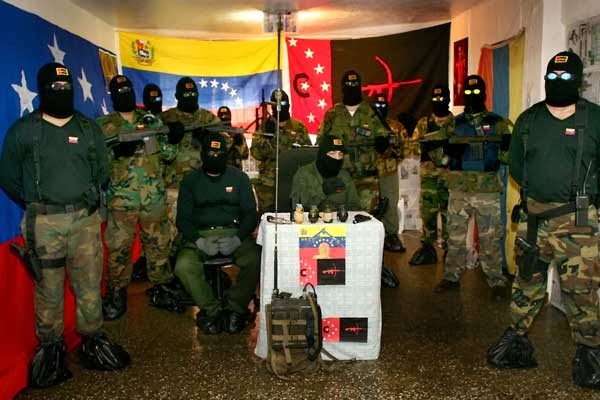 In the video below (or click here), former Cuban intelligence official, Uberto Mario, describes (in Spanish) how the Castro regime is currently training Venezuelan armed groups.

Mario defected during his “service” in Venezuela.

Known as the Venezuelan Tupamaros, these are the groups who are violently and lethally attacking student protesters.

In other words, old habits die hard for the Castro regime.

Another reason why Cuba remains a “state-sponsor of terrorism.”