Vladimir Morera Bacallao and Jorge Ramírez Calderón, two Cuban independent trade unionists sentenced last year to long prison sentences, were back in court this week, as the Castro political police seeks to pile on more punishment for the pair.

The activists on Tuesday were tried on charges of “violation of domicile” an “attacking,” accused of breaking into the home of and threatening a witness in their earlier trial in November. Morrea, who currently is in the midst of a lengthy hunger strike, and Ramirez were convicted of public disorder, assault, “disrespect” and “injuries,” for how they reacted to a government-organized “act of repudiation” outside of Ramirez’s home.

Morera was sentenced to 8 years in prison, and Ramirez got 4 years. In the new case, prosecutors are seeking an additional 7 years for Ramirez and 5 years for Morera.

“I’m thinking they are going to be convicted,” said former prisoner of conscience Ivan Hernandez Carrillo, head of the Confederation of Independent Workers of Cuba. “The trial was rigged and full of irregularities.”

Morera was taken to the courthouse this past week in an ambulance, accompanied by a doctor and a nurse, as on Friday he hit day 56 of a hunger strike. 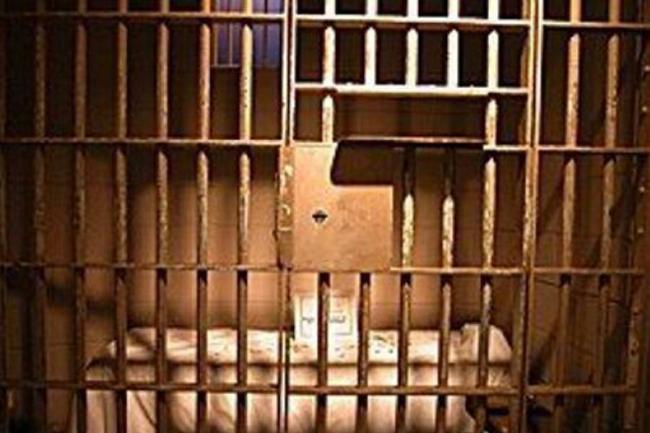